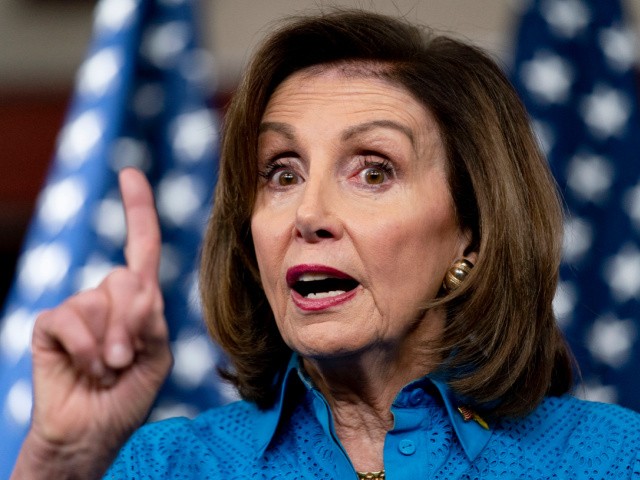 Thursday on CNN’s “Anderson Cooper 360,” during footage seen for the first time taken on January 6, 2021 by Alexandra Pelosi, her mother, Speaker Nancy Pelosi (D-CA), said she would happily go to jail for punching President Donald Trump if he came to the Capitol.

Pelosi said, “Tell him if he comes here, we’re going to the White House.”

A staff member said, “The Secret Service said they have dissuaded him from coming to Capitol Hill. They told him they don’t have the resources to protect him here. So at the moment, he is not coming, but that could change.”

Pelosi said, “I hope he comes. I want to punch him out.”