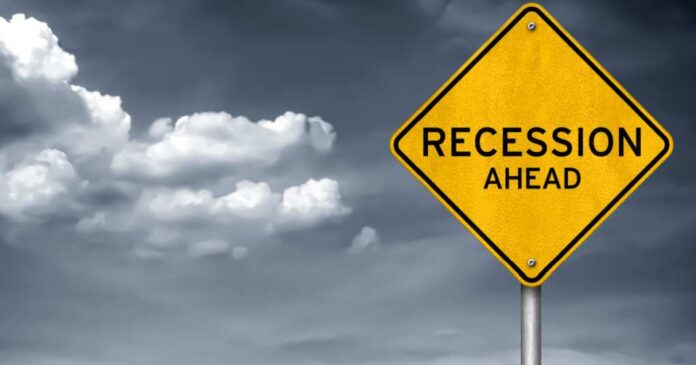 Over the past few months, you’ve probably noticed a few significant changes to our economy, with record-high inflation topping the list. And inflation, as you know all too well by now, is not only bad for your wallet and savings but also the US economy – or any economy, really.

Basically, inflation is just the raising of prices for just about everything. But what it really does is lower the value of the American dollar, in this case. The same goods and services that cost you a few bucks now require double, if not more, in currency. If not kept in check, inflation can quite efficiently wipe out an entire economy and financial system. At the very least, it can cause a recession.

And, as I’m sure you are well aware, America is facing just such a disaster.

Now, the good news is that there are ways in which inflation can either be avoided or at least its effects mitigated.

But as several prominent financial experts and economists have pointed out as of late, our federal government, and more specifically, Democratic President Joe Biden’s Federal Reserve, has not been handling things all that well.

For JP Morgan Chase’s chief executive, Jamie Dimon, this means that come another six to nine months, the US is very likely to see at least some kind of recession. At a recent conference in London, he told CNBC that Europe is already there and for many of the same reasons.

Naturally, the war in Ukraine can be blamed, as can the economic results of the COVID-19 pandemic, i.e., runaway inflation. But what has worsened it is the central bank’s response to it, or the lack thereof.

As you likely know, the Fed has raised interest rates rather sharply five times over the past year. Now, to be clear, raising interest rates is one of the surest ways to slow inflation. However, as Dimon notes, it’s a classic case of too little, too late. (Something we’ve seen all too much of from Biden.)

Dimon told the outlet that thanks to the rise in interest rates, they are “clearly catching up,” giving some hope that we might just survive this. In fact, according to the CEO, the US economy is “actually still doing well,” something most had not expected after inflation peaked at a 40-year high in June.

This gives those like Dimon the hope that the US and her consumers will still be in better shape than during the 2008 financial crisis.

Nevertheless, he and others say we should expect at least some sort of a recession in the coming year. According to Dimon, the S&P could even sink another “easy 20%.” And that last 20 percent is likely to be much more painful than the first.

Again, it’s important to point out that much of this could have been avoided. In fact, that’s exactly the phrasing that the chief economic adviser at Germain financial services giant Allianz SE, Mohamed El-Erian, uses to describe the situation.

According to him, it’s not only too little too late, but now he feels that the Fed is overcorrecting or “slamming on the brakes” a bit too hard. In his mind, this could only make things worse, tipping us directly into a recession rather than sliding into one.

To El-Erian, the way they are handling things and have handled them for the past couple of years under Joe Biden’s supervision has caused them to lose much of their good standing, both with the American people and the world’s markets.

As he told CBS News’s Face the Nation, “not only does it have to overcome inflation, but it has to restore its credibility.”

Had they perhaps started to implement interest rate raises during the pandemic, when economic struggles and the beginning of inflation were first noticed, much of the effects we are now seeing might have been avoided, as would a possible recession.

But we all know that’s not really how Biden’s administration works. Instead of trying to handle the issues at hand, it seems the only thing they are good at is either pushing them under the rug entirely or doing as little as possible. In the case of rising inflation, they have done both.

And everyone knows it.

We can only hope at this point that we can be brought out of it before it’s too late.