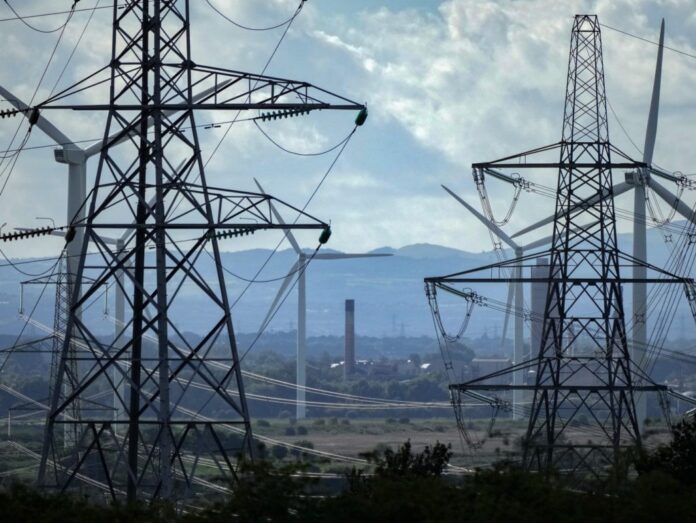 Breitbart News Saturday host and Breitbart News Washington Bureau Chief Matthew Boyle opened the interview by noting that green energy icon Greta Thunberg has capitulated and admitted that she would like to see Germany continue using its nuclear power plants.

Melbye took this as an implicit admission from the left that a country cannot solely run on green energy, as it is intermittent and oftentimes unreliable.

“When you have the poster child of the progressive left come out and acknowledge that nuclear energy is an important part of the energy mix, I think you now have the left realizing what we all have seen with our very own eyes is that this transition to green energy has been a colossal failure,” Melbyre explained to Breitbart News Saturday. “It’s been a failure because it’s relied more on ideology. This idea that renewables that run only 30 percent of the time can run our electricity is insane.”

Melbye even explained that the transition to green energy has undermined European national security, as many countries have become reliant on Russian natural gas, and thus energy spikes have arisen from the conflict between Russia and Ukraine. The uranium executive said that America has bountiful natural resources, including roughly a billion pounds of uranium, that could give Americans cheap energy and energy independence from potential adversaries.

Turning to domestic affairs, Melbye said that Democrats and Republicans are now behind nuclear energy, including lawmakers such as Sens. Joe Manchin (D-WV) and John Barrasso (R-WY).

He also said that America needs to mine more natural resources such as lithium, copper, nickel, and uranium in the United States because America mines these resources in a more environmentally friendly manner compared to countries such as the Congo and Kazakhstan.