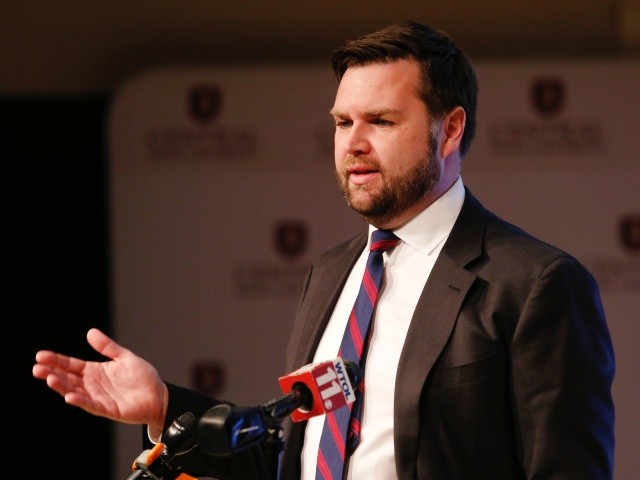 During Monday evening’s Ohio Senate debate, Ryan accused Vance and other Republicans of supporting the so-called “Great Replacement Theory.” Vance responded by blasting Ryan on the issue of national sovereignty, saying that Americans should be able to support borders without being labeled “a racist” by Ryan and elected Democrats.

“And this just shows how desperate this guy is for political power. I know you’ve been in office for 20 years, Tim, I know it’s a sweet gig but you’re so desperate not to have a real job that you’ll slander me and slander my family,” he continued. “It’s disgraceful.”

Vance also called out Ryan for his support of amnesty for illegal aliens, accusing him of paying lip service to Americans on the issue of illegal immigration through his nearly two decades in Congress.