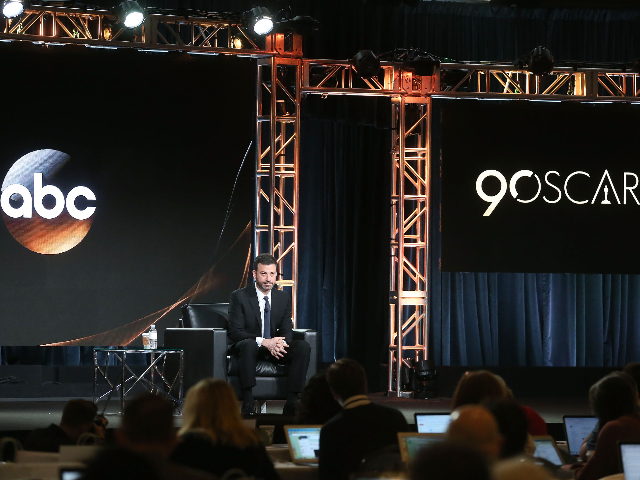 The FBI told Rolling Stone that agents were present on April 27 “at the 2300 block of Columbia Pike, Arlington, Virginia, conducting court-authorized law-enforcement activity,” where Meek lived in the Siena Park apartments for more than a decade.

“The FBI cannot comment further due to an ongoing investigation,” a Bureau spokesperson added.

Since the raid, none of Meek’s neighbors or colleagues have seen him. Meek sent his last tweet on the morning of April 27.

“He fell off the face of the Earth,” one of Meek’s neighbors told Rolling Stone. “And people asked, but no one knew the answer.”

However, Meek’s name and photo have been scrapped from the book and all press materials since the FBI raid.

Mann told Rolling Stone that Meek was dealing with “some serious personal issues” that prevented him from moving forward with the book.

He contacted me in the spring, and was really distraught, and told me that he had some serious personal issues going on and that he needed to withdraw from the project. As a guy who’s a combat veteran who has seen that kind of strain — I don’t know what it was — I honored it. And he went on his way, and I continued on the project.

Biden’s Department of Justice (DOJ) instituted a policy last year that prohibits federal authorities from seizing a journalist’s records without getting approval from the deputy attorney general, which means U.S. Deputy Attorney General Lisa Monaco would have to sign off on the raid if those reports about the seized documents are accurate.

Mr. Meek is unaware of what allegations anonymous sources are making about his possession of classified documents. If such documents exist, as claimed, this would be within the scope of his long career as an investigative journalist covering government wrongdoing. The allegations in your inquiry are troubling for a different reason: they appear to come from a source inside the government. It is highly inappropriate, and illegal, for individuals in the government to leak information about an ongoing investigation. We hope that the DOJ promptly investigates the source of this leak.

During Meek’s lengthy career as a journalist, he broke multiple high-profile stories about national security and terrorism.

Notably, Meek produced the Hulu documentary 3212 Un-Redacted, which focused on his reports about a 2017 ISIS ambush in Niger that left four Green Berets dead.