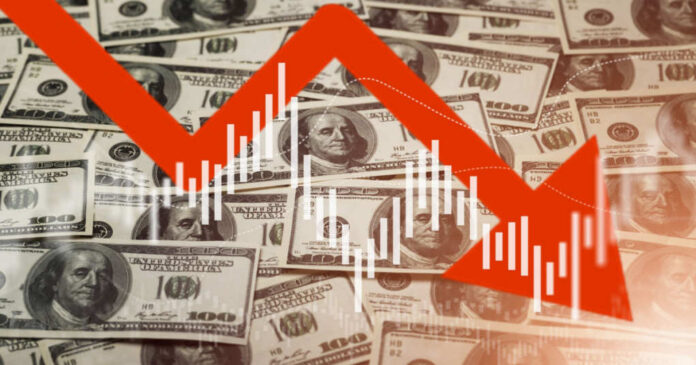 Bloomberg News described this as “a blow to President Joe Biden’s economic messaging ahead of the November elections.”

The models of probability developed by Bloomberg economists Anna Wong and Eliza Winger previously showed a 65 percent likelihood of a recession during the next twelve months.

Another Bloomberg poll of 42 experts forecasts that the likelihood of a recession within twelve months jumped to 60 percent in the last few days in comparison to 50 percent in the month prior.

The likelihood of entering a recession earlier is rising according to the model. In the 11-month timeframe, the odds are 73 %, which is an increase of over 30 percent. For the 10-month window, the probability increased to 25 percent, up from zero.

Bloomberg Economics model uses 13 financial and macroeconomic indicators to determine the probability of a decline for horizons ranging from between one and two years.