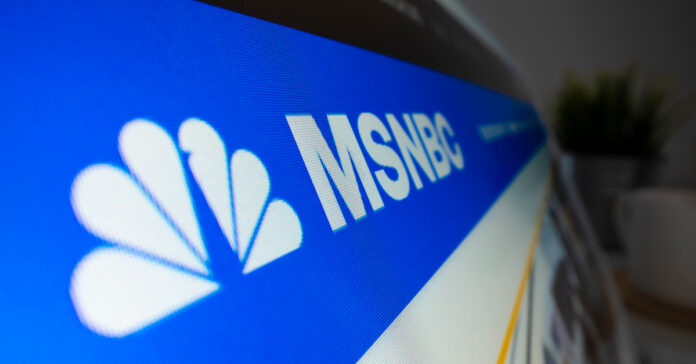 MSNBC contributor Jason Johnson said Monday on “Deadline” that Republicans wanted to “imprison women” and “don’t think black people should have a right to do anything but play sports.”

Discussing a poll on the issues likely voters are prioritizing in the midterm elections, Johnson said, “The problem that I see with polls that talk about people fearing about threats of democracy unless your polling is sophisticated, you’re catching multiple people in that. Because you have election deniers who will say the same thing and they’re liars and disturbed, right? In addition you have regular Americans who are saying, ‘Hey, I went to vote in Georgia and found out that someone who has never met me, seen me, can launch a voter challenge against me early voting just based on my zip code and demographics.’ Those are two people who can say my number one concern is the protection of American democracy but they’re coming from it from completely opposite ends. That’s part of the problem we have sometimes in our discussion of these issues. You have one side, which is the majority of the American people who just want to go to work, eat dinner, stay safe, pay less in gas prices and know that they have their same medical rights that they woke up with earlier this year. And then you have another group of people who are essentially fascists and they want an authoritarian government.”