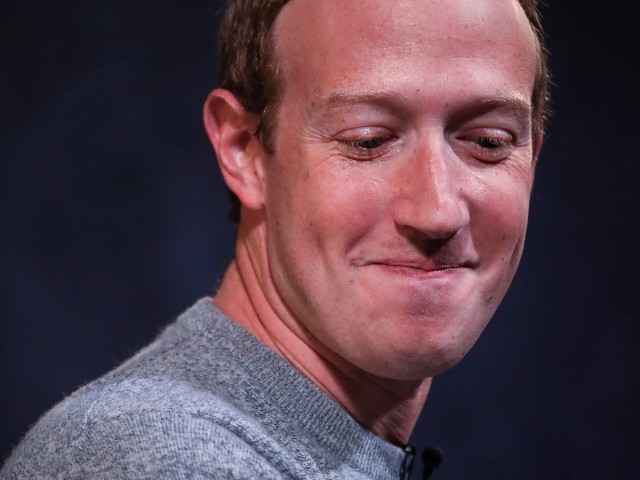 Zuckerberg, a climate change activist, owns a Gulfstream G650, which he used to take 28 different trips between August 20 and October 15, emitting 253 metric tons of carbon.

Zuckerberg’s jet, a Gulfstream G650, has burned at least $158,448 worth of jet fuel across 28 different trips between Aug. 20 and Oct. 15, according to data from flight tracking software ADS-B Exchange compiled by programmer Jack Sweeney. The jet has crisscrossed across the continental United States, traveling to Pennsylvania, Massachusetts, New York, Texas and several other states often before returning to its apparent base in San Jose, California.

In that time span, Zuckerberg’s private jet emitted more than 253 metric tons of carbon, a greenhouse gas that experts say is contributing to global warming and climate change. By comparison, the average American has a total carbon footprint of 16 tons a year while the average person worldwide burns about 4 tons a year, according to The Nature Conservancy.

The Gulfstream recorded several long-distance cross-country treks over the last two months, but also made multiple short trips, the data showed. For example, the jet traveled just 18 miles between two Arizona airstrips on Oct. 15 and 28 miles from Carlsbad, California, to San Diego on Aug. 28.

Zuckerberg’s company, Facebook, is an enforcer of official orthodoxy on climate change. In 2021, the social network announced it would fact check “misinformation” about global warming, relying on academics from Yale, George Mason, and the University of Cambridge to “fact check” posts about climate change.

The company announced it would add labels to posts, directing users to “information hubs” that contain officially approved information about the issue.