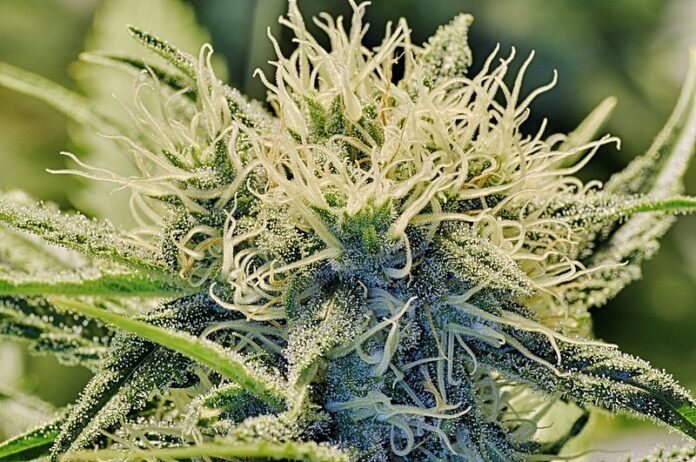 It appears that the liberals may have won the war on legalizing marijuana.

They’ve been determined to allow marijuana into the hand of anyone over the age of 18 – whether it’s for medicinal or recreational purposes.

The only thing that the liberal governments care about is that it can be taxed. Taxing marijuana is big business, so they are going to focus solely on the dollar signs.

The federal cannabis legalization bill is going to be filed any moment by House Judiciary Committee Chairman Jerry Nadler. This has been long-awaited as it will result in various changes that were passed from 2020.

A federal bill could change everything – including the way that existing dispensaries around the country operate their businesses.

However, it’s not just the federal government that’s in a marijuana frenzy these days.

The Texas Senate recently approved House-passed bills that will require the state to study how psychedelics can offer therapeutic benefits for military veterans. And, marijuana concentrates may have lower penalties, now. It will go to the House once again for a final vote before being given to Governor Abbott for a final signature.

In Ohio, activists are looking to decriminalize a number of local marijuana measures, which will go onto the November ballots.

In Illinois, the House Executive Committee approved a bill that will expand equity in marijuana business licensing. It will head to the House floor for voting in the upcoming weeks.

Even Oregon is on board with more changes. When voters approved drug decriminalization measures back in November of 2020, it opened funds that would award grants. The state is now awarding $20 million grants to support harm reduction, housing and employment programs, and substance misuse treatment.

With so many states either supporting marijuana or working toward supporting it in one way or another, it adds fuel to the liberal fire. They see it as Americans coming around.

Ultimately, though, many voters don’t care enough one way or another. They’re not the ones using it. And, the ones who are using (or want to use) are the loudest, demanding that the measures get onto the ballots to get voted into law.

What happens when marijuana is legalized and things get out of hand, though?

The Drug Enforcement Administration is already showing signs of concern. With New Mexico legalizing marijuana, they have suggested that youth usage may increase.

When drugs are clearly a problem in the United States, why would we legalize and green light yet another one?

Well, some liberals are actually naïve enough that if the federal government allows it, they can regulate it.

Chuck Schumer tweeted that Americans are sending a “clear message” that they want to see an end to marijuana prohibition. He mentioned that he’s working with Senators Cory Booker and Ron Wyden “on comprehensive marijuana reform legislation in the Senate.”

Note that all three senators are Democrats. This means that the Senate Majority Leader couldn’t even bother with any kind of bipartisanship. Much of that is because the GOP isn’t interested in legalizing marijuana.

If the Democrats continue to win when it comes to legalizing marijuana, it will be a loss for the country. The only ones winning will be the dispensaries and the departments responsible for collecting the taxes.

Unfortunately, there will be so many addictions and drug problems that the tax money will have to be diverted to deal with the growing drug problem. Maybe, then, the liberals will see the err of their ways, but even that is doubtful.