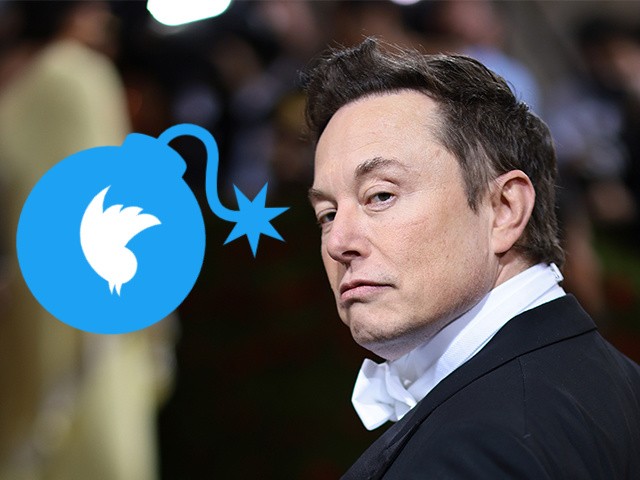 NBC’s This Is Us producer Ken Olin was among the first to declare his Twitter exodus. “I’m out of here,” he tweeted Friday.

Earlier this week, Olin tweeted that “the day @elonmusk” takes ownership of @Twitter I’m out.”

Bill & Ted’s Excellent Adventure star Alex Winter also declared his departure from Twitter. “In retrospect it was inevitable,” he posted before providing a link to his other social media accounts, including Facebook and Instagram.

Showtime’s Billions producer Brian Koppelman declared he will try to take a “breather” from Twitter.

“Y’all’s, for real, come find me over on instagram and the tok,” he posted. “Gonna really try to take a breather from here for a minute or a month come deal close time.”

Earlier this week, Koppelman tweeted, “I can see the logic in taking a long twitter hiatus when EM takes it over.”

“Ah he got twitter,” she wrote. “I would like this to be my what lies here as my last tweet. Just really *any* excuse to show pics of Barold. I fear this free speech bid is going to help this hell platform reach its final form of totally lawless hate, bigotry, and misogyny. Best of luck.”

She later deleted the tweet and has since remained on the platform.

“Well if Twitter becomes even more toxic–with Trumpy-treasonous lies & all the hatred–it will be taken less seriously, and people like me will quit–for peace of mind,” Farrow posted in a since-deleted tweet in April.

As a result, skepticism has abounded over Hollywood’s righteous indignation. As Fox Business senior editor Jay Caruso put it, “I suspect the percentage of people who will quit Twitter… will resemble the same percentage of Americans who moved to Canada when Trump won in 2016.”