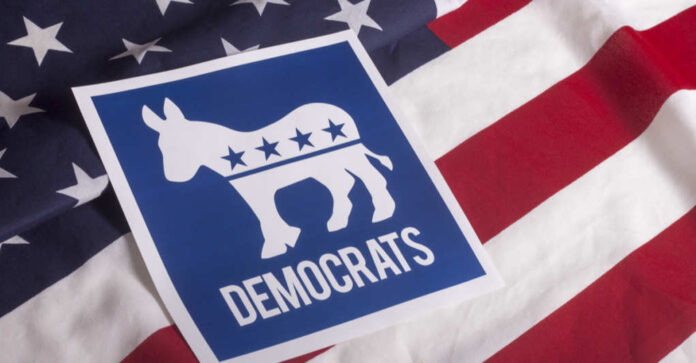 The New York Times’ Nicholas Fandos reported Tuesday that Harris, who has not been a popular surrogate for candidates this cycle, and Clinton, would campaign with Hochul and James in Manhattan Thursday in an effort to try and move the needle in the governor’s reelection campaign.

This comes as national Democrats are starting to worry about Hochul’s election chances as her Republican opponent, Long Island Congressman Lee Zeldin, has been riding a late surge. Late Monday night, a Trafalgar Group poll showed Zeldin slightly leading in the polls, 48.4 percent to 47.6 percent, after closing the gap over the last few weeks.

Additionally, on Sunday, the Times reported that the Democratic Governors Association (DGA), the Democrat governor’s campaign arm, had thrown money into the race after initially not planning on spending anything to prevent a major upset.

Ultimately, by the DGA spending an undisclosed amount of last-minute money on the race, the committee is looking to not only prevent a major upset with Hochul but also stop a greater upset on down-ballot races, a potentially similar situation Democrats faced last year in Virginia when then-candidate Glenn Youngkin won his gubernatorial race.

All of this comes as Election Day is only one week away, on November 8.