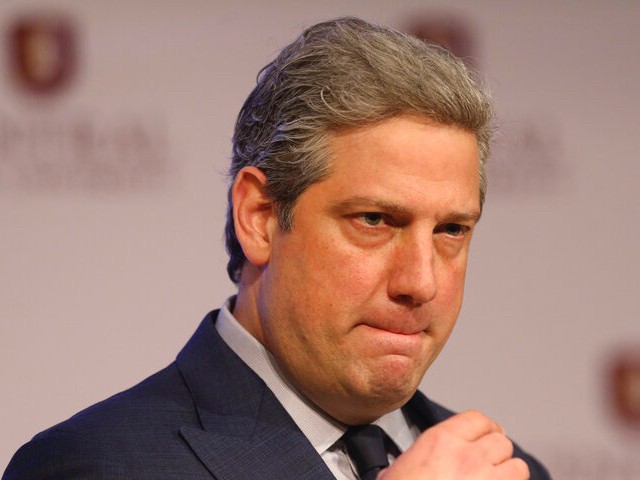 During a town hall on the Fox News Channel on Tuesday, U.S. Senate candidate Rep. Tim Ryan (D-OH) argued that “we don’t want to do fracking on federal lands.” But he’d “like to do it wherever else we can, do it in an environmentally-conscious way.”

Co-host Martha MacCallum asked, [relevant exchange begins around 5:30] “But you voted against fracking in the past on federal lands. And you said you wanted it banned. So, now the president is saying that he wants to tax energy companies, a windfall tax because of the profits that they’ve made. So, the same kind of thing that you’re arguing with green energy, that you have to make that investment now, why not make that investment in making us energy independent because right now we are far from it?”

Ryan responded, “I’m 1,000% for that, 1,000%. I’m just saying you can’t — we don’t want to do fracking on federal lands. I’d like to do it wherever else we can, do it in an environmentally-conscious way. If we can export this natural gas from eastern Ohio to eastern Europe and eventually to China — China is building one coal-fired power plant a week — if we can export this to them, we will dramatically meet our climate goals and create thousands of union construction jobs in eastern Ohio.”