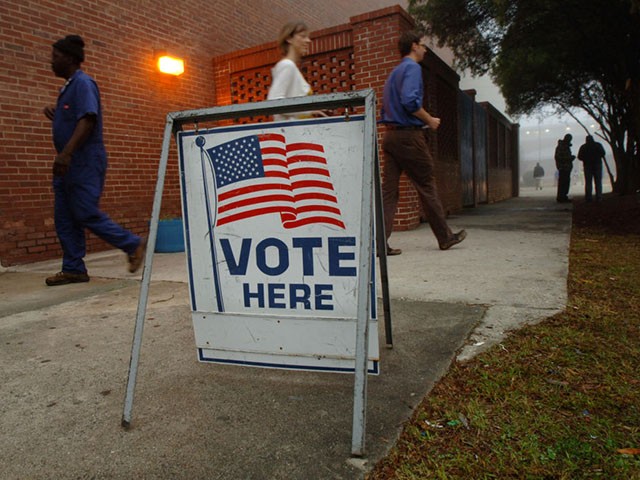 In the Senate Race, Johnson leads Democrat challenger Mandela Barnes by three points, at 48 to 45 percent, a Fox News poll found. Eight percent of respondents have yet to make up their minds on which candidate to support.

With early voting in Wisconsin opening up last week, Johnson leads among those who have already voted or say they are 100 percent certain to vote by a two-point margin at 48 to 46 percent.

The Fox News poll found that Johnson’s efforts to paint Barnes as a far-left extreme candidate have been successful, with 36 percent of independents saying they view Barnes as extreme, which is up from 19 percent in August.

Inflation is the top issue on Wisconsin voters’ minds when going to the ballot box, with 30 percent of respondents identifying it as their most important issue. Those who prioritize inflation support Johnson over Barnes by a 64 percentage point advantage.

“As expected, Wisconsin is extremely competitive,” pollster Daron Shaw said. “Johnson’s edge is driven by two facts. First, issues where the public favors the GOP are prevalent. Second, he’s managed to brand Barnes as too liberal. But it’s still a tight race.”

The Wick Insights survey found Michels leads by less than one percentage point at 47.5 percent to Evers’ 47.2 percent. Still, the survey found that 3.5 percent of Wisconsin voters are undecided, and 1.8 will vote for someone else.

Fox News surveyed 1,000 Wisconsin voters from October 26 to October 30, with a ? three percent margin of error.

Wick Insights questioned 1,089 likely Wisconsin voters during the same period, and their poll’s margin of error is ?3.2 percent.