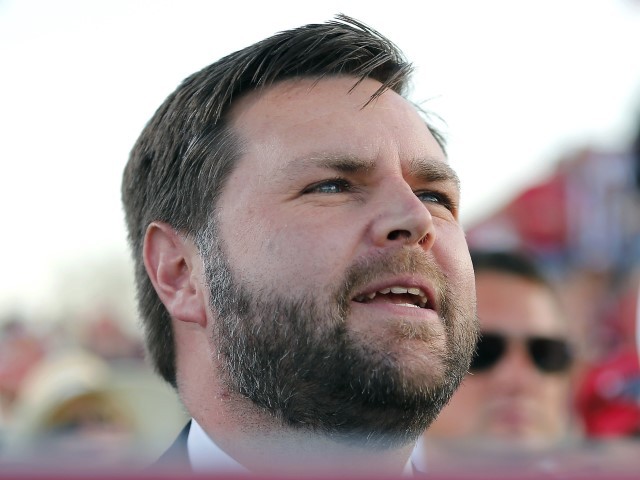 Emerson college’s Friday poll showed that 51 percent of voters would support Vance in next week’s midterm election, compared to the 43 percent who said they would support the Democrat. There was only four percent were undecided.

The poll indicated that Vance would receive 53 percent of the vote when the support from the undecided voters is factored in, while 44 percent said they would support Ryan, thus giving the Democrat an increase of only one point compared to the two percent going to Vance.

“In mid-October, men were breaking for Vance by 13 points and women for Ryan by ten points,” said Spencer Kimball, the executive director of Emerson College Polling.

“In the past few weeks, Vance has expanded his lead among men to 18 points over Ryan, leading 57 percent to 39 percent, and Ryan’s lead among women has diminished to one point, leading 47 percent to 46 percent,” Kimball added.

In fact, the poll also showed that 50 percent of voters in Ohio would support former President Donald Trump over the 38 percent who would support Biden in a hypothetical 2024 presidential matchup, while only nine percent said they would vote for someone else.

The Emerson College poll was conducted between October 30 and November 1 with 1,000 very likely voters in Ohio and had a three percent margin of error.

Ohio’s U.S. Senate race is critical to the Republicans’ chance to retake the majority in the 2022 midterm elections. With Ohio currently being represented by a Republican, it is crucial for the party to keep the seat.

The Senate is currently divided 50-50 between the parties, with Democrat Vice President Kamala Harris casting the tie-breaking vote. Senate Republicans must hold seats in states such as Ohio and Pennsylvania and net at least one seat to put the GOP back in the majority and hinder Biden’s agenda.

The Ohio Senate election, along with other races throughout the country, will take place on November 8.