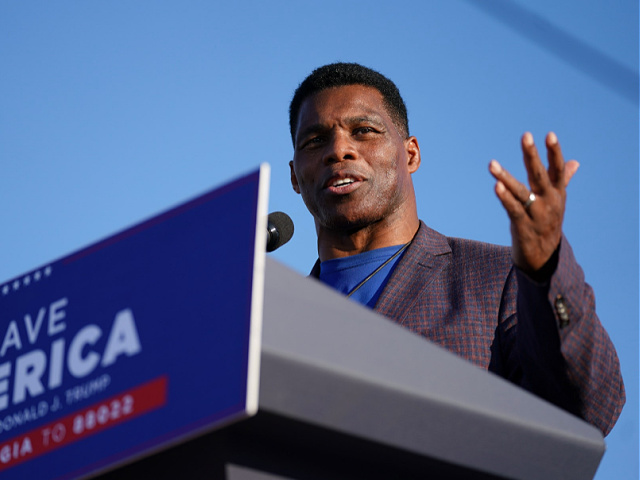 Walker has been steadily overtaking Warnock since his first debate where he performed exceptionally well.

Leading up to Tuesday, Walker’s closing message has been attacking Raphael Warnock for his extremist stance on energy.

“I think, right now, that’s a threat, and it’s a security threat,” Walker added. “We’re going into our enemies to ask for energy. That’s a threat. That’s the biggest threat to democracy there. And also putting men in women’s sports, which he voted for that. The biggest threat to democracy is have the people that — the Democrats right now leading this country because they seem to be taking this country in the wrong direction. And I think America sees that, and they know that.”

A recent Fox News poll also put Walker slightly ahead of Warnock by just one point.