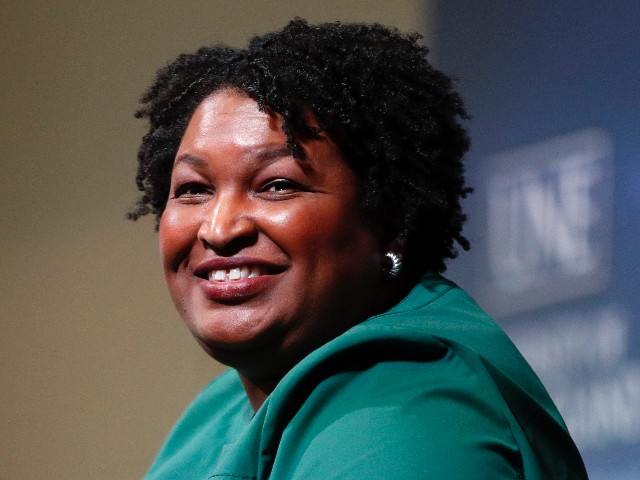 Abrams’ campaign and leadership committee, One Georgia, brought in a combined $105.3 million for her campaign, according to GPB News.

It is unclear exactly how much of the $105 million was spent on Abrams’ campaign, but her donors now know that Abrams is not a good investment in the state of Georgia.

The Kemp campaign and his leadership PAC raised $81.5 million in their election cycle, according to GPB News.

Abrams rode a dramatic wave of Democrat support after her close loss to Kemp in 2018 and became an election denier who refused to say she lost the race.

She loudly blamed voter suppression for her loss and leveraged her Democrat stardom to form activist groups for voting rights, take on movie and tv roles, and even selling romance novels that she authored.

Ahead of the 2020 election, she was frequently mentioned as a presidential candidate or a potential choice for a running mate for the Democrat nominee.