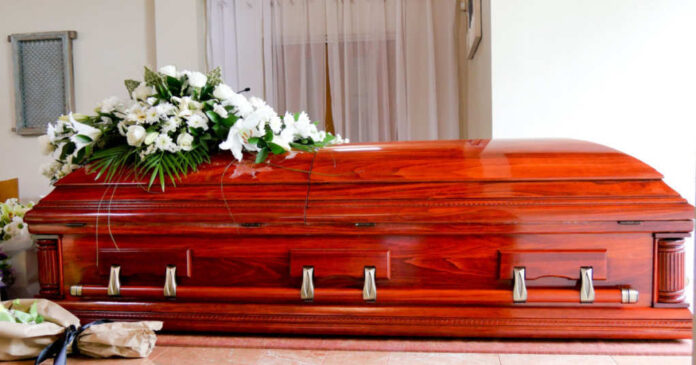 People are almost always willing to part with a treasured item to save some money or keep the bills paid. From Holocaust rings to guitars to good silverware, the American people have been able to take their treasured items to the local pawn shop and get some money to keep the day going. Sometimes it’s a legitimate “need”, other times they just want to do something and need some cash.

Given the low-risk pawn shops want to have, they vastly underpay for items, and they try to sell them as quickly as possible to maximize profits. Old stock is like a bowling ball tied to their ankle. This also means many are not willing to take risks on items they aren’t incredibly familiar with, ones that are often faked, or something that won’t sell easily.

Scott Pasternack, who runs Pasternack’s Pawnshop in Aurora, Colorado, is not a pawnbroker who shares those same concerns. Rather, he embraces the special cases and tries to get them a fair price for their goods and he makes it his mission to ensure the customer walks away feeling happy. Recently, a used casket made its way in the door. According to Pasternack “Our loans have gone through the roof with the economy being much lower and people needing more money.”

Currently, the used casket still sits on the shop floor for $499.

As originally covered by Fox local KDVR, the people in Colorado are tired of this inflation. Originally told it would only be for a short term, it has persisted, and people are being forced to pawn more personal items. While 85% of people come back from their items, the interest they pay is ungodly in many cases. Those that don’t pay find their items on the sales floor quickly.

One Aurora man spoke with KDVR anonymously and expressed how he is being forced to pawn items nearly every other week. This upturn in white-collar pawn customers is a little surprising but given the resurgence of Pawn Stars during the COVID lockdowns, it shouldn’t be completely surprising. The more the show showed everyone having something to pawn, and all of it having different values, the more people it reached.

Roxi Kessler also spoke to KDVR about her pawn experience. “You can’t afford anything because gas prices are so damn high it raises the prices of everything. Food, insurance, everything. The price is just skyrocketing. You can’t afford to buy anything new.” Kessler is not alone in her opinions here either. Most Americans are finding the lifestyle they had before the pandemic is just a faint memory.

As economists are quick to point out, the problem will not be resolved anytime soon. Rather, the American people should begin to get used to this as the new normal. Even when inflation goes back down, the prices of goods and services will go down at least slightly. However, big payments like rent and utility costs will be some of the last to go down, if at all. In that instance, it will be small and incremental decreases too.

This economy is not what the American people were promised. Instead, it’s one of the worst nightmares ever, and it all comes courtesy of the liberal swing voter. The people who bought into the hype of Trump being the evilest thing ever, and who thought destroying our country over some tweets they didn’t like was a good idea. Hope they are happy because the rest of the country is done with it. Big changes are coming fast, and they are coming hard.