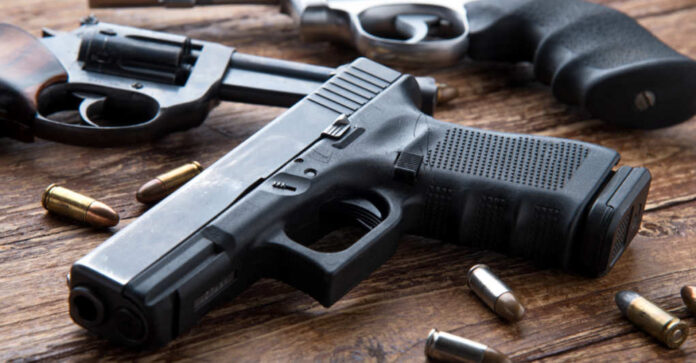 Reuters noted that Jones allegedly used a handgun in his attack. Moreover, they noted that in addition to second-degree murder charges, Jones faces “three counts of using a handgun in the commission of a felony.”

FOX News observed that the White House reacted to the handgun attack by pushing an “assault weapons” ban.

The White House pointed to gun control that President Joe Biden signed after the May 24, 2022, Uvalde shooting, saying, “But we must do more. We need to enact an assault weapons ban to get weapons of war off America’s streets. House Democrats acted, and the Senate should follow.”