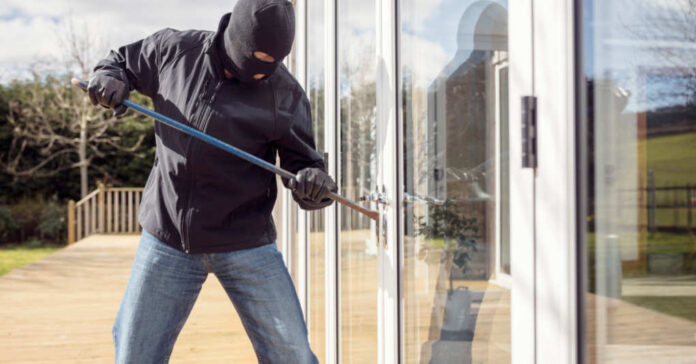 Crime is up. And most of that is because of liberal policies. It’s racist to arrest people of color. It’s inhumane to put people in prison. And even those who actually DO get arrested are usually released and put back on the street very quickly.

And now, in Tehama County, the sheriff’s office has announced that there is a “catastrophic staffing shortage throughout the agency.”

That makes sense when all things are considered.

Cops have been treated as the enemy. They have been told that they cannot show too much aggression toward suspects. And that means that cops are more likely to get injured while the bad guys get away.

The Tehama County sheriff’s office could start promoting its openings and talking about how the city has become pro-law enforcement. But that wouldn’t be what helps to push the liberal agenda, would it?

Rather than working to get more police officers in place, they have decided to suspend daytime police patrol.

Let’s be clear about what that means. There will be no police patrolling the streets during the daytime. That essentially gives criminals a green light to commit as many crimes as they want.

This County, located north of Sacramento, only has a population of 65,000 people. However, Red Bluff is the most populated city and has a violent crime rate that is approximately 97% higher than most US cities, based on statistics from Neighborhood Scout.

The Sheriff’s office takes a pretty relaxed view with their statement, identifying “over the past several years, the Sheriff’s Office has had difficulties with recruitment and retention of employees, which has been directly linked to pay disparities. A drastic rise in attrition, coupled with the inability to present enticing recruitment efforts, have resulted in an unprecedented staffing shortage.”

Essentially, they are placing the blame back on the city. Insufficient funding sounds like the only reason they don’t have the necessary staff to be able to patrol during the day. The reality is that there are many other aspects – including the entire liberal agenda.

However, the Sheriff’s office probably doesn’t want to share those details, or they could end up seeing their entire budget deleted.

KRCR – TV reported that the county jail is at approximately 60% of its staffing capacity. 20 employees have left over the past year.

Lieut. Rob Bakken has already explained that response times will be affected. The decisions are dangerous, however. Without deputies on the streets, it will be dangerous to the public.

If there are life-threatening emergencies within the county during daytime hours, the California Highway Patrol will be the ones responding. The only time the Sheriff’s office will have patrol services will be at night.

Perhaps the most terrifying aspect is that this has been widely announced. Every criminal within a 100-mile radius will see Tehama County as fair game. The amount of crime that can be committed during the day is anyone’s guess – but it’s probably not a guess that any resident wants to make.

The question becomes, how bad will things get before the Sheriff’s office has no choice but to focus heavily on not only recruitment but also retention?