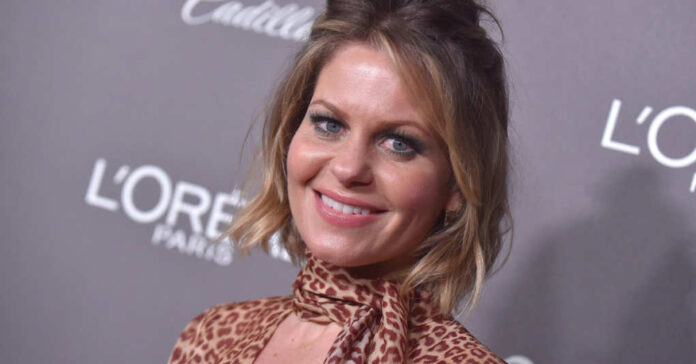 Have you noticed that the wholesome romance movies you love to watch are now not quite as wholesome? In the past, it was limited to the gay best friend or roommate. However, now they are becoming the love interest.

Whether you’re tuning into holiday romance movies on Netflix or an everyday romance on the Hallmark channel, the typical tropes have changed. Homosexual romances are unraveling on the screen – and if you’re a Christian who flinches when two men or two women kiss, it may be leaving you with nowhere to turn.

It’s hard these days. The idea of wholesome is out the window because the liberals demand inclusivity for a percentage of the population that still does not represent a significant number.

We can’t be inclusive to everyone at every time, nor should we. Certain things don’t need to be included everywhere. This is where Disney should take note. We don’t need our kids to see two male characters kiss just because it helps to normalize homosexuality.

There might finally be a new option. Candace Cameron Bure is a former Hallmark Star – and you may know her even better as DJ Tanner from Full House and Fuller House. She is appearing on a new network that is centered around maintaining Christian values. She says that the stories offer “more meaning and purpose and depth.”

Cameron Bure is also the sister of Kirk Cameron, who has focused on Christian values in all he does. He has become an evangelist in recent years and has helped to produce quite a few Christian movies, ensuring that people have an option over the secular (and often morally corrupt) programming that is being pushed by the left.

Cameron Bure has spent years and released dozens of movies with Hallmark. She loved the Christmas-themed ones particularly. However, she announced in April that she would be leaving after noticing that there was more and more LGBTQ content being pushed. And this year includes an LGBTQ romance as the central focus, “The Holiday Sitter,” which will debut on December 11.

The network’s identity has changed, and the actress blames it on a “change of leadership.”

Bure has moved to a new network called Great American Family. This network was founded by the former president and CEO of Crown Media, Bill Abbott. Crown Media is the parent company of Hallmark.

So, essentially, Abbott left Hallmark and is going to rebuild with a traditional, family-oriented market as the target audience.

Cameron Bure has stated, “GAC fits my brand perfectly. We share a vision of creating compelling, wholesome content for an audience who wants to watch programming for and with the whole family. Great, quality entertainment with a positive message is what my partnership with GAC is all about.”

It is clear that GAC is getting ready to challenge Hallmark as we head into the holiday season. Just as Hallmark has its annual “Countdown to Christmas” with a series of new movies being released along with some classics. GAC is now rolling out its “Great American Christmas” series.

Cameron Bure has hinted that GAC will be a bit different because of the basic Christian teaching that marriage is a covenant between a single man and a single woman.

It’s nice to see that some people are fighting to maintain traditional relationships. It can provide us with an escape when we are constantly faced with the liberal agenda of normalizing LGBTQ relationships.

Those sorts of relationships were normalized throughout Sodom and Gomorrah, too. If you’re familiar with the Bible, you know what God did to those cities.