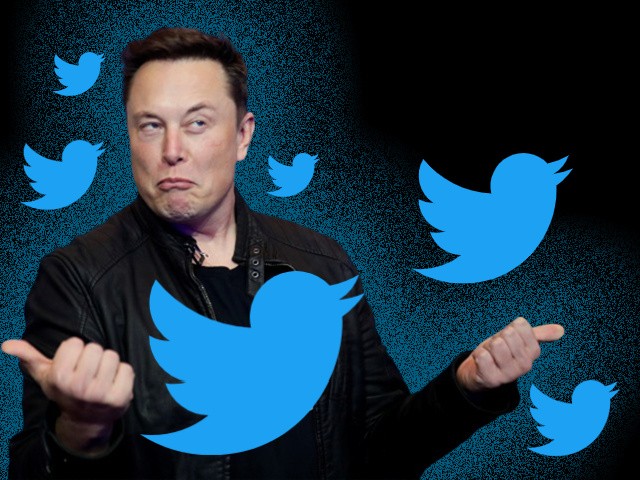 Bloomberg reports that employees in the sales and partnership division of Twitter may be terminated as soon as early this week, according to people familiar with the matter.

A number of Twitter employees resigned from the company last week after Musk gave them an ultimatum — work long hours on a “hardcore” version of Twitter or leave with three months of severance pay.

However, according to sources, more employees in technical roles than expected opted to leave, compared to those in sales, partnerships, and similar positions. On Friday, Musk asked leaders in these divisions to agree to fire more employees.

Robin Wheeler, who oversaw marketing and sales, refused to do so, as did Maggie Suniewick who ran partnerships. Both were fired as a result of their refusal to lay off more employees.

Wheeler had previously decided to leave the company earlier this month but was convinced to stay and has helped Musk communicate with advertisers, many of which abandoned the platform following musk’s takeover. Breitbart News previously reported that a number of major companies including General Mills and Audi have paused advertising on the platform following the Musk takeover.

Breitbart News recently reported that following a poll posted by Musk, former President Donald Trump’s account on the platform has been restored. However, Trump doesn’t plan on returning to the website anytime soon.

In an initial response to Musk’s poll on whether to reinstate Trump’s Twitter account, the former president said he sees “a lot of problems at Twitter” and will remain on his own social-media platform, Truth Social.