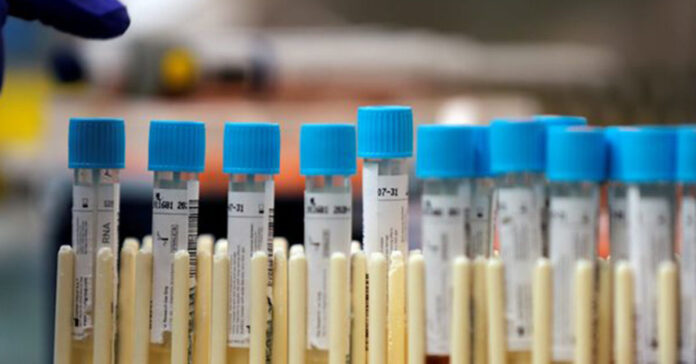 When COVID-19 started its spread worldwide, China decided to try and cover up its mistake. The last thing the communist country wanted was for their image as an emerging leader to be tarnished and destroy the positive image that they are trying to form in the minds of other people. Somewhere along the path, they even got the World Health Organization to go along with the coverup attempt.

The WHO’s deliberate choice to withhold information is an intentional violation of the very mission that the organization subscribes to. Their mission is to help identify potential threats and alert the nations of the world before any threat becomes a major deal.

President Trump withdrew funding of the WHO because of their negligence and decision to withhold the threat that was coming out of China. But now that the virus has made its debut, officials around the world want answers. They want to know where the virus originated and how it was developed.

The WHO has taken the torch to investigate the questions pouring into their offices. They have announced their intentions to investigate, and now China is announcing that they are going to block the World Health Organization from entering the country to perform their investigation.

China has a lot to hide. No one believes their propaganda that the virus did not originate in the Wuhan area. If that were true, they would be opened to letting the investigation team into the country prove their innocence.

The first outbreak happened over a year ago. And since that day, hundreds of thousands of people have lost their lives. The information that would be gathered through an investigation would help people learn how to keep it from happening again.

Wuhan is a central hub of viral research. The city houses the Wuhan Institute of Virology and Wuhan Centers for Disease Control. These institutions are where the scientists study coronaviruses that supposedly start off in bats.

These viruses have been known to transmit themselves to humans, which in turn flood the world and create a lot of harm for people. China does not want the WHO coming into the territory because they have a lot to hide. Their entire mission has been to keep the truth from getting out no matter the cost.

The WHO team was officially denied access. And the head of WHO is Tedros Adhanom Ghebreyesus, and he stated that he was hurt that China did not allow his team into the country. He stated that “I have been assured that China is speeding up the internal procedure for the earliest possible deployment.”

China maintains that they are not ready for the investigation to be done. It really appears that they are delaying so they have the time to get into the labs and clean up the mess at the source. Hua Chunying is a Chinese foreign ministry spokesperson. She stated that “there’s no need to reach too much into. We are in communication with the W.H.O. and as far as I know with dates and arrangements we are still in discussions.”

The world already knows the truth. The purpose of the investigation is to develop a plan to keep it from happening again. Matthew Pottinger is the deputy White House, national security advisor. He pointed out that “There is a growing body of evidence to say that a laboratory leak or accident is very much a credible possibility.”

The thought that the virus originated in China’s wet markets is a cover story that is being debunked fairly quickly. Some too many people have come forward with information. China may try and stop the information leak, but they will not be able to stop it all. Pottinger also pointed out that there are “even establishment figures in Beijing have openly dismissed the wet market story.”

No one is going to care at this point, which is at fault. The world already rightly blames China for the virus. The point is now that it never happens again. President Trump singly handily pushed for a cure, and he was the catalyst for getting it done. The world can now return to normal because of the unselfish actions of one man.