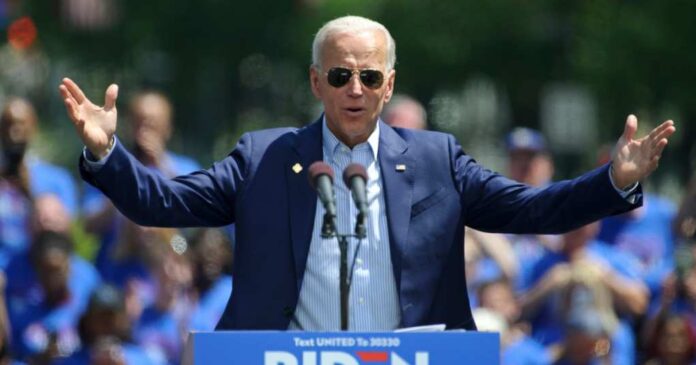 President Biden has accused Republicans of scheming to cut Medicare. In fact it is his signature legislation, the Inflation Reduction Act, that will lead to benefit cuts and premium increases for seniors. Medicare’s popular drug-coverage program is headed for a painful amputation.

The private plans participating in Medicare’s prescription-drug program, known as Part D, currently draw on three sources of revenue to finance prescriptions: out-of-pocket payments from patients, premium payments made by plan members, and subsidies from the federal government. In 2025, under the Inflation Reduction Act, both government subsidies and out-of-pocket payments by patients are scheduled to be cut sharply. The difference will have to be made up by premiums. But the statute inhibits this third revenue source, which is also subsidized, from increasing more than 6%. That’s hardly enough to cover inflation, let alone compensate for the other two revenue losses.

We estimate that beginning in 2025, plan subsidies–specifically, the reinsurance subsidies for the beneficiaries with the most drug spending–will be cut $30 billion, out of revenue that currently totals about $110 billion. With $30 billion less to finance prescription benefits, something will have to give. Plans currently have far too little profit to span the chasm that the Inflation Reduction Act opens between expenses and revenue.

Biden has claimed to want to cut the costs of prescription drugs like insulin, despite canceling — in his first week in office — an executive order by President Trump to lower the prices of insulin and epinephrine.

He and his party also claimed during the midterm elections that Republicans want to eliminate Social Security and Medicare, since Sen. Rick Scott (R-FL) wants to reauthorize all federal spending at regular intervals.