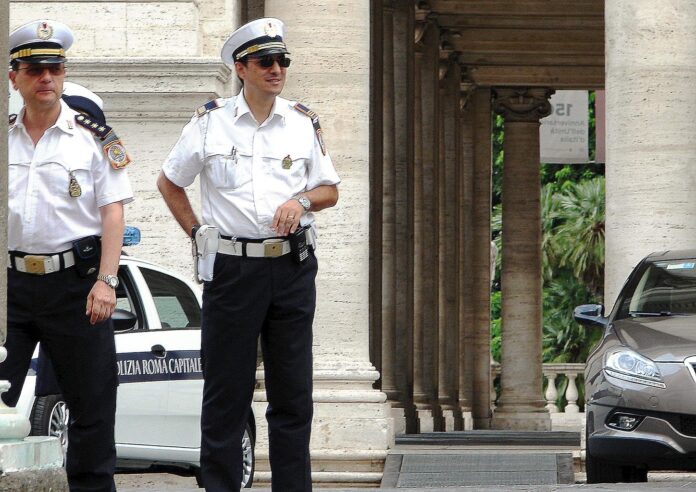 There are a plethora of reasons that the American people should embrace the institution that is our police force. Not the least of which is that the real answer to the question of “who you gonna call?” is always and forever, going to be the boys in blue.

Social workers can’t force a psychopath with a gun to stand down, they can only get shot with you. Counselors are unlikely to get a bank robber to drop his bags with the giant dollar signs and beg forgiveness of the tellers.

It’s even less likely that gang violence and organized crime will bow the knee to the progressive agenda, which would leave major cities in a world of hurt, should the left be successful in stripping the police force of necessary resources.

Such was the experience of an Atlanta city councilman Antonio Brown who is running for mayor and pushing to have the city’s police force scaled back as part of the Defund the Police movement.

Brown was at a ribbon-cutting ceremony event in the northeast portion of Atlanta when his car was stolen, in broad daylight, right off the street, according to Fox News.

“You don’t immediately think, Oh, these kids are going to steal my car,” Brown said, according to the Atlanta Journal-Constitution.

The kids who made off with the politician’s vehicle were relatively young with the councilman describing the kids as being between ages 6 and 12, FOX 5 reported.

The crime happened after he got out of his vehicle along with fellow community leader ben Norman to speak at the ribbon-cutting event. The progressive pair were in Brown’s white Mercedes-Benz coupe which features keyless push-to-start ignition which he failed to realize had been started, according to the reports.

The mayoral candidate apparently held onto the car in an attempt to stop the kids and was dragged for a while down the road before letting go and surrendering his luxury car to the delinquents.

“As he started to speed up, and I knew that if I had not let go, I knew I probably could have killed myself because he was going so fast, I would have started to tumble. And I would have hurt him,” the councilman said.

Atlanta police are investigating the issue. Brown, however, is holding to his political beliefs and says he won’t be pressing charges against the kids that he believes stealing a Mercedes was just an act of desperation on the part of the children of his city:

“This is a generational poverty issue. These kids, it’s 12:30 in the afternoon. Why aren’t they in school? Why aren’t we enforcing systems to ensure that if they are not in school, they’re in recreational centers?” he said.

Brown has been forced to moderate his proposed police policy since beginning his run for mayor saying that he wants to “reimagining public safety,” outlets reported.

“I support reimagining public safety as I’ve always stated in every public and private conversation on this issue.”

However, since entering the city council he has voted to support an ordinance to withhold $73 million from the budget of the Atlanta Police Department which was only narrowly voted down.