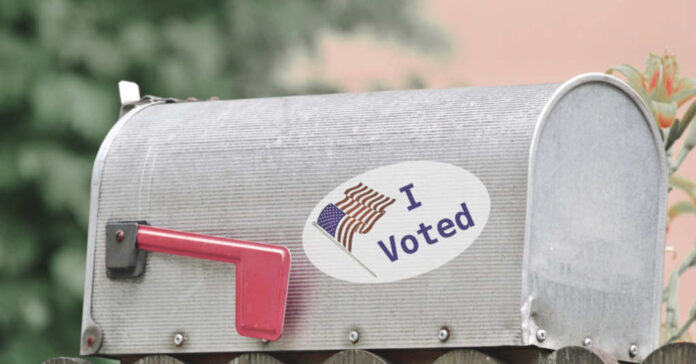 Democrat and Pennsylvania Governor-elect Josh Shapiro is already stepping up for democracy in Pennsylvania. He’s going after a former campaign consultant on November 16th with allegations of widespread voter fraud. Philadelphia political consultant Rasheen Crews found himself getting a new set of steel bracelets and charged with forging signatures on nomination petitions so he could get his Democratic clients on the ballot during the 2019 primary races in the city.

Shapiro issued a statement following the arrest. “In advance of the 2023 municipal elections, this arrest is an important reminder that interfering with the integrity of our elections is a serious crime. By soliciting and organizing the wide-scale forgery of signatures, the defendant undermined the democratic process and Philadelphians’ right to a free and fair election. My office is dedicated to upholding the integrity of the election process across the Commonwealth, to ensure everyone can participate in Pennsylvania’s future.”

Prior to Crews’ arrest, authorities determined that this kind of fraud is exactly why these people specifically chose Crews to help them obtain the necessary number of signatures to run in the primary races. According to authorities after Crews was signed, he would recruit individuals who were invited to hotel rooms where they were asked to write names and addresses, and then forge signatures on numerous petitions.

Crews then took the petitions to be notarized and filed with the city. In total, over 1,000 signatures were found to be duplicated, with numerous names and addresses found repeated on various petition pages. Upon investigation, some of the individuals who supposedly signed the petition told investigators they never signed them.

Not only did Crews lie to the people of Philadelphia, but according to at least one client, Crews was fully complacent in his actions. Jason Rubin told authorities that Crews had been hired and paid $2,500 for the petition work. He alleges he then took Crews’ signatures he had gathered on his own and already had notarized. Afterward, he noticed at least “two of the pages had names added to the petitions after the pages were notarized and given to Crews by Rubin,” according to the affidavit.

Per the statement from Gov-elect Shapiro, it would seem as if this is only impacting their municipal elections in 2023 but some caution needs to be given there. For years now, there have been widespread concerns about these kinds of actions, and the left has repeatedly spoken up almost defending them at times. So, to see Shapiro pushing for this arrest when he just became Governor-elect should raise some eyebrows. There is no way of being sure how much he knows, or what his level of involvement could potentially be.

Charges like these are not especially common, but when they are filed, they often suffer two especially disturbing fates. First, the mainstream media almost silences them from being heard. Secondly, they end up going much further and deeper than the initial stories indicate. With the involvement of a Governor-elect in this arrest, it gives the implications that he knew about this before the election and hid it, or he potentially has a deeper connection to Crews and is trying to avoid charges himself. No matter how you see it, this is a serious crime and presents a big problem for Democracy in America.