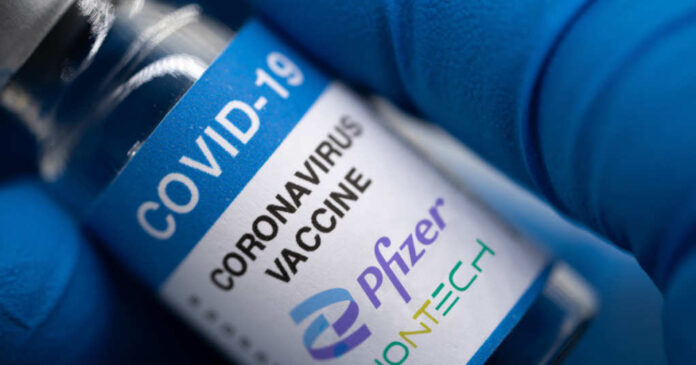 The survey asked respondents, “Taking into consideration both your risk of contracting it and the seriousness of the illness, how worried are you personally about experiencing COVID-19?”

The survey follows Dr. Anthony Fauci sounding the alarm this week, urging individuals to get tested prior to Thanksgiving gatherings.

“So when we’re gathering at a family gathering for Thanksgiving or for Christmas or for any other holiday as we get into the winter, it makes sense that you might want to get a test that day before you come into a place in which you might be infected and spread it, or other people who might be there in order to protect,” he said, pointing to masking and vaccine boosting as “part of the spectrum of protecting yourself.”

That particular press conference descended into chaos after Karine Jean-Pierre scolded reporters for asking Fauci about the origins of the virus.