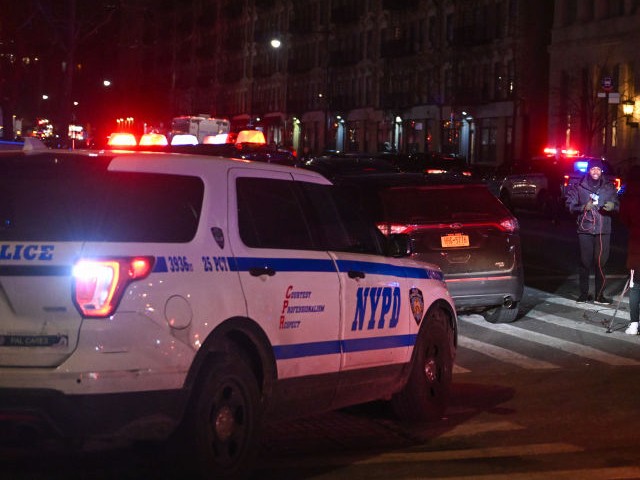 “Republicans across the country campaigned on crime. Nowhere did it resonate more than in New York,” Politico’s Anna Gronewold wrote. Across the country, over the past few years, Democrats have championed wanting to defund the police and, more recently, bail reform, such as having no cash bail, which New York adopted.

Gronewold explained that the “New York Democrats knew Republicans would hammer them over public safety during the midterms” after the law was passed and, in some cases, tried to roll back some of the “bail reform” and prepared a “fact-based response to the attacks.”

“This was a nationally coordinated campaign by the Republicans, and we did not, frankly, rise to the occasion to explain to people what we did do and how the point was and still is not to criminalize poverty — it’s to criminalize criminals,” New York’s Senate Majority Leader Andrea Stewart-Cousins told Politico.

On the other hand, Democrat Democratic strategists and advocates for “bail reform” argued that the messaging failed because “No one was explicitly championing the bail laws and the reasons for them to voters,” according to Politico.

Jason Kaplan, a senior vice president at SKDK, a public affairs firm that helped Democrat campaigns this year, noted, “New York was arguably the epicenter of a diverse and highly energized criminal justice reform movement — but you wouldn’t know it based on the rhetoric from this past election cycle.”

Republicans blasted the airwaves — fueled by $12 million from cosmetics heir Ronald Lauder — with sepia-toned conjectures that the bail laws, which Democrats have tweaked twice since passing, have been responsible for rising crime and New Yorkers widespread sense of unease, despite little evidence to back up their claims.

And they suggested that politicians who have supported the laws were backing criminals over law-abiding citizens. The laws ended cash bail for most misdemeanors and non-violent felonies as a way to avoid poor people, often minorities, from languishing in jail awaiting the adjudication of their cases.

While state and city data showed the bail laws didn’t increase recidivism rates, some individual cases were highlighted by Republicans and Adams to rail against instances where people released without bail committed new crimes.

In 2019, New York Democrats passed the so-called “No Bail” law that eliminated bail for several criminal suspects accused of committing crimes like second-degree manslaughter, aggravated vehicular assault, third-degree assault, promoting an obscene sexual performance by a child, and aggravated vehicular homicide, as well as others.

The law was intended to “reduce the risk that someone would be jailed because they could not afford to pay for release and reduce the unnecessary use of incarceration.”

As a result of this, the state has seen crime escalate across New York. In some cases, repeat offenders have been repeatedly arrested and released from police custody.