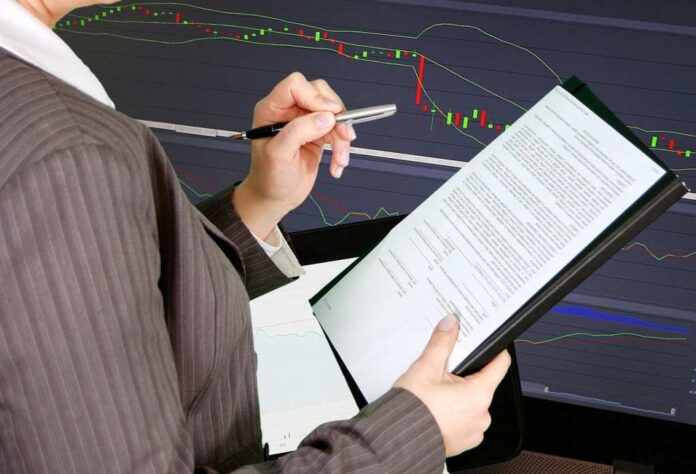 As the Democratic Party has reported on a number of occasions now, 2020 was supposedly the most secure election to ever take place within the United States. And yet, somehow, there are vast accusations of voter fraud and outright cheating. So many, in fact, that an entire run-off election in the typically red state of Georgia was given to the Democrats because GOP voters didn’t believe the polling process was fair and so decided not to vote at all.

Naturally, this has prompted calls for election audits to be launched in a number of states and counties where higher than average numbers of fraud were reported.

Maricopa County, Arizona, is one such place.

Here, Republicans pushed for an audit to the election that gave Joe Biden the state by a mere 10,000 or so votes. According to auditors, the goal is not to overturn the election but to determine precisely what happened with the election in the greater Phoenix area to make the necessary changes for more secure and viable polls in the coming years.

Of course, Democrats aren’t exactly thrilled with the possibility that their win the state might be found as fraudulent. And so they have tried to shut it down on several occasions so far – all to no avail.

Democratic Secretary of State Katie Hobbs made the most recent attempt of this past week.

On Monday, she blasted Republicans behind the audit, claiming that whatever they did wouldn’t “produce a report that is valid.”

“They don’t know what they are doing and they didn’t have a clue how long it was going to take them to do this. They’re not following best practices. In fact, they’re doing a lot of things that make no sense if you’re trying to get a valid result.”

Now, she is right about a few things. Firstly, the audit has taken quite a bit longer than initially predicted. And they are over budget on it as well. To say there have been some hiccups in the plan is entirely accurate, the latest of which includes a contractor for the project resigning just this past week.

However, having a few problems in the process of conducting a thorough investigation into some 2 million votes is kind of expected.

But, according to Hobbs, the audit has always been part of a political game of sorts.

She has even claimed that the process of reviewing both ballots and voting machines is destroying the devices themselves, as well as any voter confidence in the system.

She said, “Their goal here is to continue to disrupt, to undermine voter confidence in our processes, and that’s going to have an impact on future elections in terms of voter confidence, and that tends to reduce voter turnout.”

But I have a hard time believing that much of anyone is going to agree with this line of thinking, her fellow Democrats not included.

I mean, how does a full audit of any election result in less voter confidence?

Sure, should massive amounts of fraud allegations be verified as truth, many voters will not have faith in the system. But the fact the audit was allowed to happen at all means that loss of trust is already present. And any side wanting to keep what really happened hidden, for whatever reason, is only going to exacerbate that.

On the other hand, recognizing the problems and using that information to make positive changes in the election process shows the people that their concerns are being heard.

Not that it will be any of Hobbs’s concern from this point on.

On Tuesday, both the state House and Senate passed a measure that effectively stripped Hobbs of her election litigation duties and gave them to the attorney general.