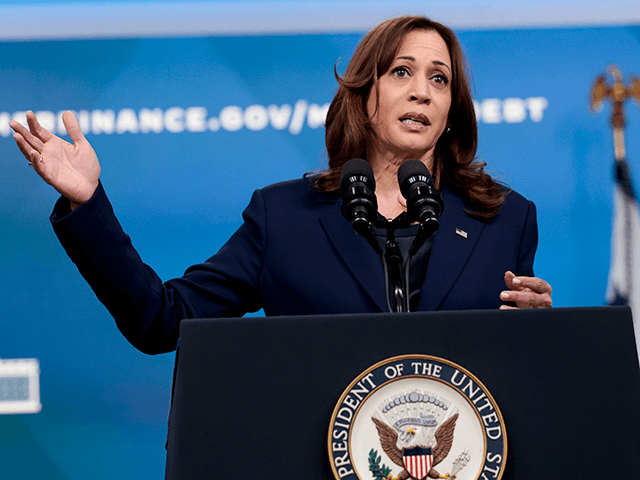 The survey was taken among 859 midterm election voters who are likely to vote in the Democrat primary race. It has a +/- 3.3 percent margin of error.

Biden, however, has shown no signs of bowing out in 2024, which could very well result in a 2020 repeat, going up against former President Donald Trump, who formally announced his presidential campaign last month.

Biden reportedly told Al Sharpton in a private conversation that he plans to seek a second term.

“I’m going to do it again,” Biden reportedly stated.

That comes despite the fact that Americans are not eager to see the 80-year-old president seek a second term. In a recent Politico survey, for example, 65 percent of Americans indicated that Biden should not seek reelection in 2024. Just over a quarter believes he should.

However, Biden is already seeing support from other Democrats, including House Speaker Nancy Pelosi (D-CA), who last month stated she will support Biden if he seeks reelection, deeming him “a great president for our country” who has supposedly “accomplished so much.”