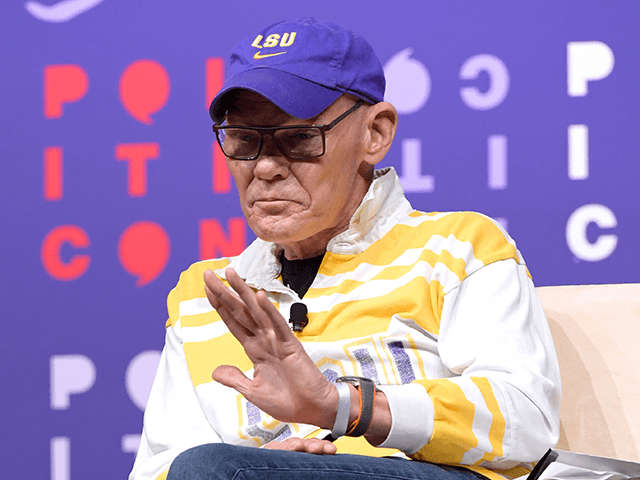 Democratic consultant and political commentator James Carville said Monday on MSNBC’s “The Beat” that in November’s midterm elections, early numbers are looking like black voter turnout was down.

Carville said, “There is a potentially troubling sign, you have to wait until the analysts and these people get ahold of the final numbers of who turned out, but a lot of good ones think black turnout in Georgia is as low as it was since 2006.”

He continued, “The early vote numbers look good, but the black turnout in North Carolina and Wisconsin and other places based on what I’m hearing early was not good. I think if this holds up, I think Jamie Harrison needs to commission some serious research to see how we can better engage black voters. That’s our most important voting constituency. We have to get that vote up if we’re going to win in places like Georgia, North Carolina, Wisconsin, or Michigan or Pennsylvania or other places. I mean, it’s a very critical part of our coalition. I don’t want to sound overly alarmed, but the preliminary stuff I’m looking at is not that good, honestly. We as a party need to figure out how we can address this and fix this problem.”