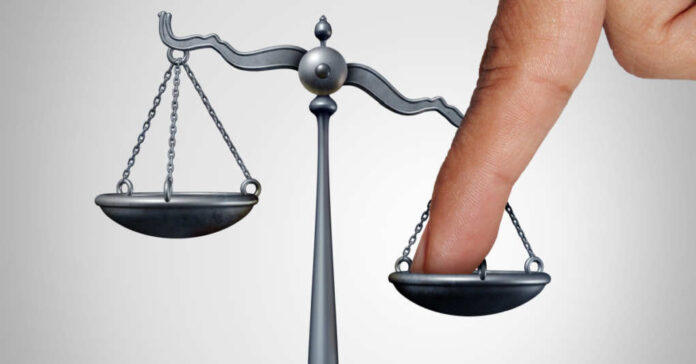 While Democrats will, due to flipping the Pennsylvania U.S. Senate seat in November, retain the majority no matter what-since they have the White House and Vice President Kamala Harris in the worst case scenario for them to break any tie — holding this seat would give Democrats a clear majority and allow them to avoid entering into another power-sharing agreement with the GOP as they have had to this past Congress. On the other hand, should Walker flip it back into GOP hands, a 50-50 split Senate would force the Democrats to again make another power-sharing agreement with Republicans that ties up more controversial legislative proposals and nominees in committee.

Walker has long faced an uphill battle, as establishment media outlets and Democrats have attacked him aggressively personally throughout the campaign, while Warnock has generally received a pass on legitimate concerns about his background and work in Congress the past two years. Warnock won the seat in a special election runoff in January 2021, defeating then-Sen. Kelly Loeffler (R-GA)-who was appointed into the job upon the retirement of former Sen. Johnny Isakson (R-GA)-allowing the Democrat to serve out the remainder of Isakson’s term. This election would be for a full six-year term in the U.S. Senate.

The runoff was forced after neither candidate cleared a majority threshold back on Nov. 8 on Election Day. The polls in Georgia close at 7 p.m. ET. Follow along here for results as soon as they begin coming in.

From Breitbart News’s Ashley Oliver: “The Walker campaign is holding an election night event at the College Football Hall of Fame in Midtown Atlanta. The Warnock campaign is holding its event nearby in Atlanta as well. A Walker campaign spokesperson said on background that the secretary of state’s office expects Election Day turnout to hit around 1.6 million votes, which does not include the 1.8 million early voters.”

A huge chunk of votes just reported from Fulton County, in the Atlanta area, surging Warnock into the lead. Warnock’s approximately 227,000 votes leads Walker’s approximately 111,000 votes significantly. Again, still early and votes are streaming in from across the state.

The very first results are trickling in and Walker has an early lead. With just over five thousand votes, Walker is just north of 65 percent and Warnock, just shy of 2,700 votes, is just shy of 35 percent. More than a million Georgians voted on Tuesday though so this is very, very early.

Polls have closed in Georgia. Results are expected imminently.