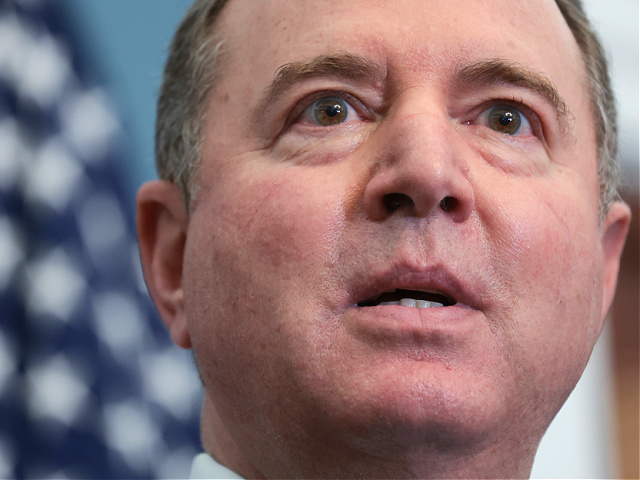 Host Erin Burnett said, “I want to ask you about something else happening tonight, and that is a Twitter dispute you are in with Elon Musk. Musk wrote, and I quote him,’hate speech impressions are actually down by one-third for Twitter now versus prior to acquisition.’ You don’t buy it. How come?”

Schiff said, “No, I certainly don’t buy it, and what is more important, credible analysts don’t buy it. What’s Mr. Musk saying is without any evidentiary basis. I could tell you I would find his explanation a lot more believable if he provided some evidence for it. Once more if it wasn’t the fact that immediately after criticizing me on Twitter all the comments that followed his, or most of them, were anti-semitic in nature and QAnon content directed at me almost to refute him.”

He added, “Sadly we are seeing bigotry, against the LBGT community, against the black community against the Jewish community and many other communities just spiral on Twitter now. We can’t be surprised. Musk has let go so many of the people that were responsible for moderating and taking that content offline.”