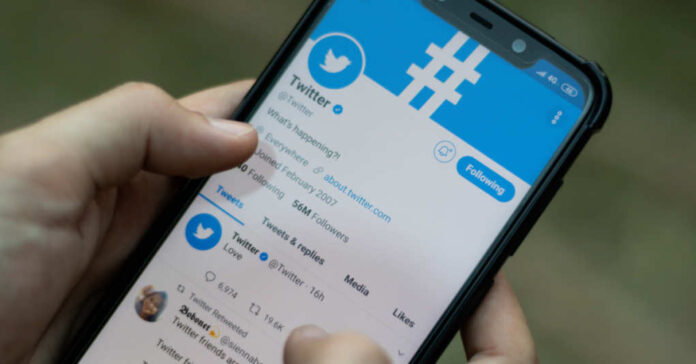 This is almost like a Stars Wars sequel; Twitter Files Part II was released by Bari Weiss on Thursday. It contained “secret blacklists” as well as the shadow banning of conservatives including Dan Bongino, Charlie Kirk, and Libs of TikTok.

The blacklisting also had people on it who simply said things against the liberal narrative on issues like COVID. One of these people was Stanford professor of medicine, Dr. Jay Bhattacharya. He was against things like school closures.

And Twitter Files Part II also included a scrumptious tidbit about election interference from Elon Musk himself. Musk was asked if any candidate running for election had been shadowbanned.

A Twitter user asked the following of Musk, “So here’s a question for @elonmusk and @bariweiss: were any political candidates — either in the US or elsewhere — subject to shadowbanning while they were running for office or seeking re-election?”

That answer begs more questions, like who was shadowbanned and was it at the request of Democrats or anyone in government.

We already know that there was interference on stories like Hunter Biden’s laptop, but if they were dismissing candidates or highlighting others, that is direct interference.

Part II might be more damning than Part I.

Musk also said that Twitter was working on a “software update” that would show people if they had been shadowbanned.

Robby Starbuck already knows about his situation; he posted this on Twitter: “Very good question and the answer is yes, I was subject to censorship action while running for federal office and MTG was while in office.”

He then posted this message: “THREAD: DHS coordinated with a group called the “Election Integrity Partnership” to censor Biden’s opponents. I’m on the EIP’s list with @charliekirk11 @RepMTG @DonaldJTrumpJr @JackPosobiec & more. I was censored while I ran for Congress. Biden’s regime paid EIP groups 12M+!”

I can hardly wait for Part III!