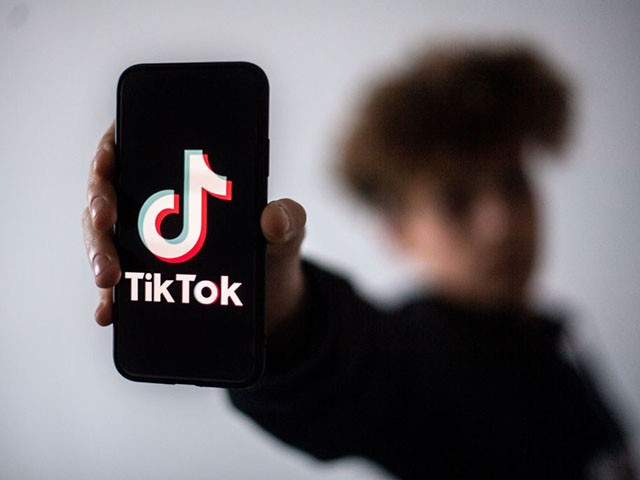 During an interview aired on Friday’s “PBS NewsHour,” CIA Director William Burns said that the agrees with FBI Director Christopher Wray’s assessment that TikTok is a threat to national security and “it’s genuinely troubling to see what the Chinese government could do to manipulate TikTok.”

Host Judy Woodruff asked, “One other question about China is their very popular social media platform app TikTok. Your domestic counterpart, the head of the FBI, Chris Wray, has said it’s a threat to U.S. national security. Do you agree?”

Burns responded, “I do. I mean, I think it’s a genuine concern, I think, for the U.S. government, in the sense that, because the parent company of TikTok is a Chinese company, the Chinese government is able to insist upon extracting the private data of a lot of TikTok users in this country, and also to shape the content of what goes onto TikTok as well to suit the interests of the Chinese leadership. I think those are real challenges and a source of real concern.”

Woodruff then asked Burns if he thinks lawmakers should ban the app, Burns responded, “I’m not going to offer judgments on those kind of policy or legislative decisions. What I would underscore, though, is that it’s genuinely troubling to see what the Chinese government could do to manipulate TikTok.”

Woodruff then asked, “And what would you recommend people tell their children or their young friends about whether to use TikTok?”