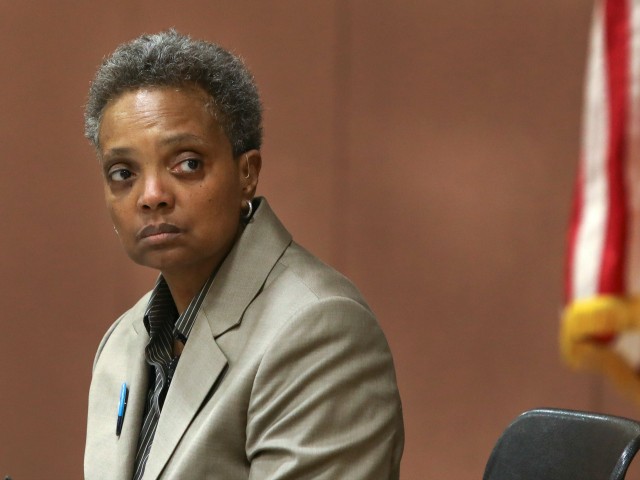 CBS News reported the 16-year-old “was shot in the ear and eye” and hospitalized in serious condition.

A shell casing and blood were found in the train car but the 16-year-old victim could not provide any details on the shooter, CWB Chicago noted. However, other passengers were able to provide a description of the suspect.

Thereafter, officers found a gun “near the entrance to Ping Tom Memorial Park at 19th and Wells” and a suspect matching passengers’ description was soon arrested.

Both victims were shot in the head.