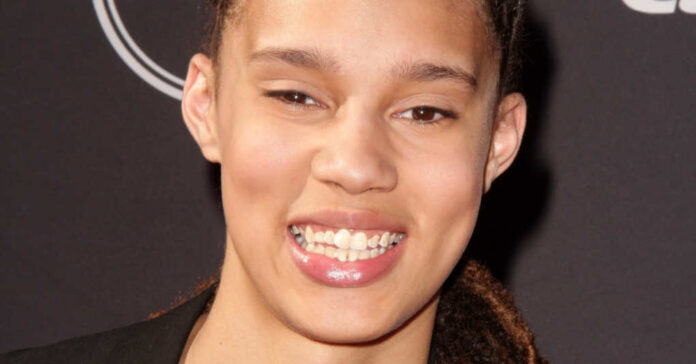 If you haven’t heard, WNBA star Brittany Griner is now free and safe at home in the United States.

She was recently part of a prisoner swap between the United States and Russia, holding her in prison according to supposedly bogus drug charges placed on her in February. Biden agreed to hand over Russian arms dealer Viktor Bout in exchange for her release.

And now that she’s home, she’s oh so grateful and appreciative to Democratic President Joe Biden and the administration that made it happen.

However, it is important to point out that in her message of thankfulness, she also made it clear that she was not the only prisoner being wrongfully held or the only American who deserved to be brought home. And as such, she vowed to work hard to push Biden and anyone else to get those individuals home.

Specifically, Griner mentioned Marine veteran Paul Whelan, also being held in the Russian prison system. Whelan was supposed to be released along with Griner in the original prisoner exchange plan. However, things didn’t exactly go as planned, apparently.

Griner said, “President Biden, you brought me home, and I know you are committed to bringing Paul Whelan and all Americans home too. I will use my platform to do whatever I can to help you. I also encourage everyone that played a part in bringing me home to continue their efforts to bring all Americans home. Every family deserves to be whole.”

Of course, she’s not wrong.

Americans being held or found in unsafe conditions overseas must be brought home. Although, I’m not nearly as convinced as she that Biden’s vigilantly working towards that goal. After all, Americans have been stuck in now-Taliban-controlled Afghanistan for years now without Biden’s help.