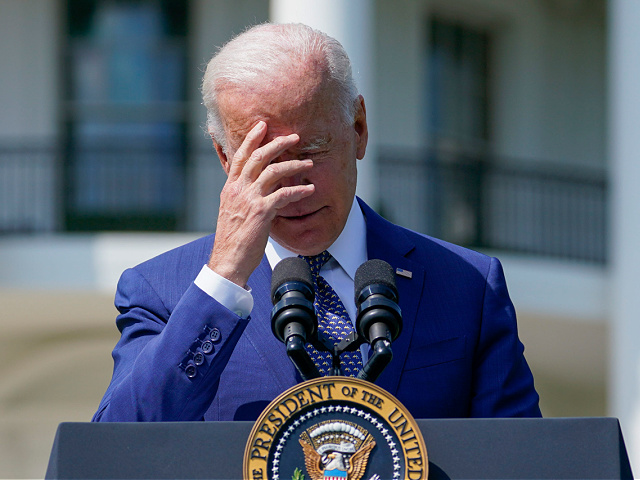 Over the last two years, the Biden administration has resettled more than 86,000 Afghans across American communities who fled Afghanistan following the withdrawal of U.S. Armed Forces.

Tariq Mohammad Intezar, a 25-year-old Afghan refugee, was resettled in the U.S. by the Biden administration after arriving at Dulles International Airport in Virginia on September 8, 2021. Like tens of thousands of others, Intezar was given humanitarian parole.

Earlier this year, Intezar was convicted of abusive sexual contact with a three-year-old girl in Virginia and was sentenced in April to more than 12 months in federal prison followed by five years of supervised release.

Intezar was imprisoned at a federal prison in Allenwood, Pennsylvania, when the Immigration and Customs Enforcement (ICE) agency placed a detainer on him, requesting custody of him for arrest and deportation.

Since July, Intezar has been in deportation proceedings and was ordered deported by a federal immigration judge in September. Intezar waived his right to appeal the decision.

Though Afghanistan refused to accept Intezar, ICE agents deported the Afghan refugee to Abu Dhabi in the United Arab Emirates.

Intezar’s case comes as a number of Afghan refugees, brought to the U.S. by the Biden administration, are pending criminal charges. Months ago, an Afghan refugee was charged with violently attacking and sexually assaulting a 12-year-old boy in Las Cruces, New Mexico.