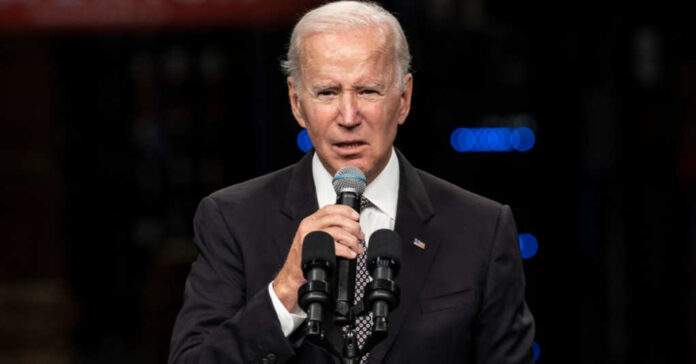 The Immigration and Customs Enforcement’s (ICE) year-end report shows that DHS is holding just 26,299 illegal aliens in its custody — more than 18,500 of which are recently arrived border crossers arrested by Customs and Border Protection (CBP) agents, while the remaining 7,780 are illegal aliens who were arrested by ICE agents.

Of those illegal aliens detained by DHS, more than 8,000 have final deportation orders, while 18,250 have not yet been ordered deported from the U.S. by a federal immigration judge.

The tiny population of illegal aliens detained by DHS is less than 0.2 percent of the nation’s entire illegal alien population, which the Federation for American Immigration Reform (FAIR) estimates to be roughly 15.5 million as of last year.

If based on Yale University and the Massachusetts Institute of Technology’s (MIT) 2018 analysis, estimating that there are at least 22 million illegal aliens living in American communities, Biden’s DHS is detaining just 0.1 percent of the overall illegal alien population.

Meanwhile, as Breitbart News reported, there are now more than 1.2 million fugitive illegal aliens — those with final deportation orders — living across the U.S. who have not been located by ICE agents and have refused to self-deport.

The figure suggests that the number of fugitive illegal aliens with final deportation orders living across the U.S. is more than twice the population of Wyoming.