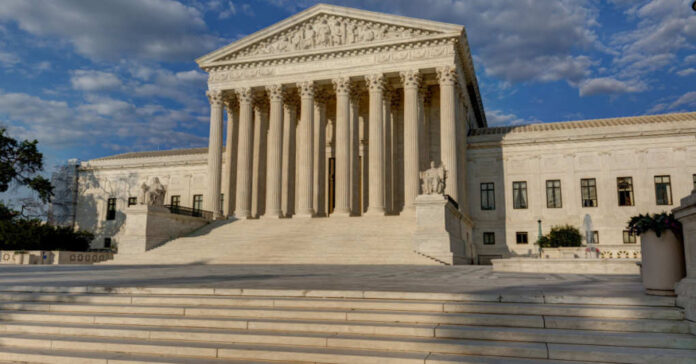 The SCOTUS decision to overturn Roe and bring the abortion issue back to the states was leaked last May. The unprecedented leak was the first Supreme Court leak in modern history.

One day after the leak, Chief Justice John Roberts assigned Supreme Court marshal Gail Curley to investigate the leak. But, with little experience in extensive investigations, Curley and the Supreme Court’s 189-member in-house police force have “brought in assistance from outside government investigators,” according to WSJ.

SCOTUS investigators have now “narrowed their inquiry to a small number of suspects including law clerks, but officials have yet to conclusively identify the alleged culprit,” the Wall Street Journal reported.

Wall Street Journal’s report is the most information to come out of the investigation aside from reports in June that SCOTUS investigators demanded Justices’ law clerks sit for interviews and surrender their cellphones.

The interviews were sometimes short and superficial, a person familiar with the matter said, consisting of a handful of questions such as “Did you do it? Do you know anyone who had a reason to do it?” Investigators relied in part on publicly available information about court employees to develop theories, the person said.

As Breitbart News editor-in-chief Alex Marlow reported in his “summer of rage” series, a network of far-left militant groups orchestrated targeted attacks on pro-life institutions nationwide in the aftermath of the unprecedented Roe leak.

According to the Family Research Council (FRC), more than 100 attacks have occurred on churches, pro-life organizations, and pregnancy resource centers since the decision was leaked in early May.