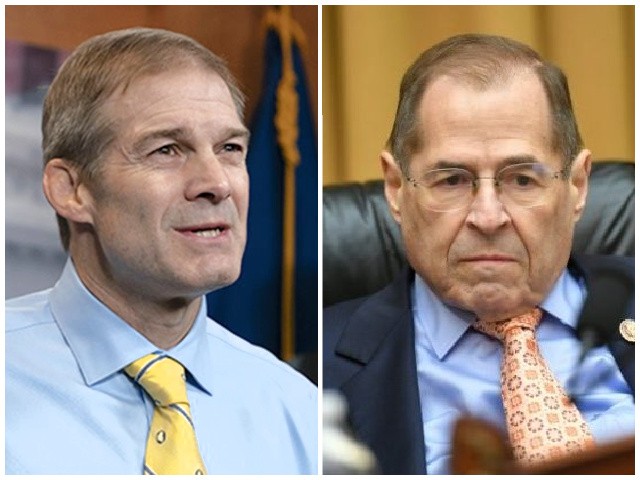 On Tuesday’s broadcast of the Fox News Channel’s “Faulkner Focus,” Rep. Jim Jordan (R-OH) stated that Democrats should at least release an actual budget plan in exchange for raising the debt ceiling.

Jordan said, “We’ve got record spending, record inflation, record debt. And the Democrats say we don’t want to change any behavior, we don’t want to do anything. I don’t — I just simply don’t understand that, because [there’s] no common sense there. The White House said we will not negotiate with House Republicans. Really? How about some simple things like if you’re going to increase the borrowing authority, add more debt to the nation’s — to our nation’s bottom line here, why not at least have a budget that you have to put in place? The Democrats haven’t passed a budget in the last several congresses. Why not? At least tell the American people, here’s what we’re going to — we’re going to borrow more money that we don’t have here’s at least how we’re going to prioritize the spending of that money. They don’t even want to do that. So, I just do not get this idea that we can’t negotiate, we can’t do anything different other than just borrow more money, spend more money.”