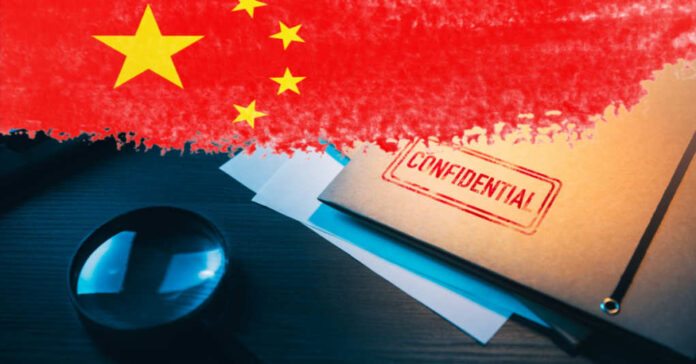 House Committee on Oversight and Accountability Chairman James Comer (R-KY) is asking the University of Pennsylvania to turn over information about Chinese donations given anonymously to the university and its affiliation with the Penn Biden Center for Diplomacy and Global Engagement.

Comer wrote a letter to university President Liz Magill this week because of growing concern that there was foreign influence after the recent discovery of classified documents in the president’s personal office at the center.

Comer also criticized Biden’s lack of security with the important documents and argued that his committee needs information on the donors from China to see if there were national security threats.

“President Biden’s pattern of mishandling classified documents is alarming. The Committee is concerned about who had access to these documents given the Biden family’s financial connections to foreign actors and companies. The American people deserve to know whether the Chinese Communist Party, through Chinese companies, influenced potential Biden Administration policies with large, anonymous donations to UPenn and the Penn Biden Center,” Comer wrote.

There was a press release that expressed the Oversight Committee’s concern that the University of Pennsylvania received millions of dollars in donations from anonymous sources in China. And the donations tripled after the Penn Biden Center was established.

“The Penn Biden Center appears to have acted as a foreign-sponsored source of income for much of a Biden Administration in-waiting,” Comer wrote in his letter.

Secretary of State Antony Blinken served as the center’s director from 2017 to 2019 and received more than $79,000 in salary.

The National Legal and Policy Center (NLPC) has also called for the university to disclose foreign contributions.

Where there is smoke, well, you know the rest.