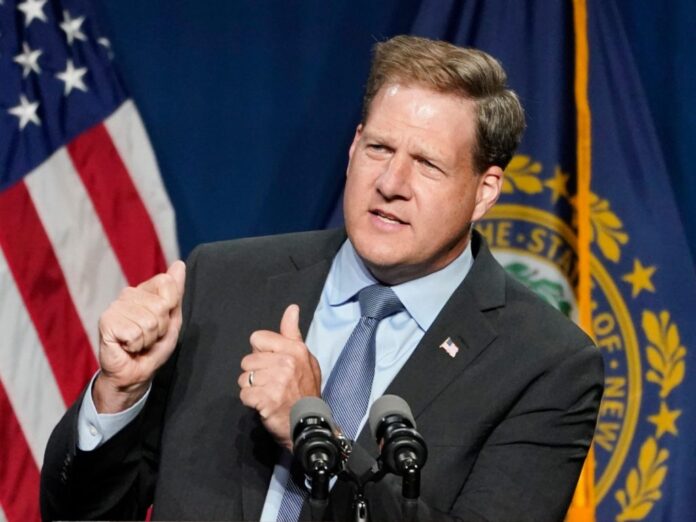 Sununu said, “The most concerning point is the president appears to be a disorganized slob that doesn’t know where his stuff is. You’ve seen the pictures of the corvette and the boxes of trash sitting behind it.”

He continued, “So look, unfortunately, this is serious stuff. We joke about it because American has just kind of thrown up their hands on both side and says there’s no sense of accountability or transparency or public trust.”

Sununu added, “It’s a symptom of a bigger problem out of Washington. Look, you got to stay organized. You got to treat confidential material as it needs to be treated. Both sides do, obviously. They found files he had as a senator, a vice president and president. It opens up this whole question, America is going, ‘Well, who else has these files?’ This could be a never-ending story of files across the country. You have to get that under control. It has to start from the top. So he’s not really leading by example”