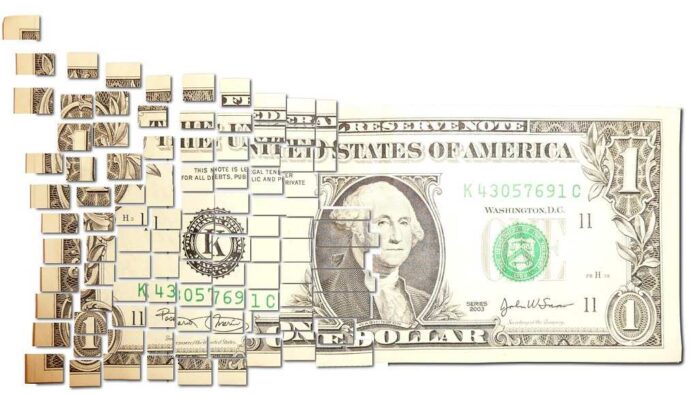 This poll comes as House Speaker Kevin McCarthy (R-CA) and the House Republicans will soon have to negotiate a deal to clear the debt ceiling with the Democrats. However, conservative Republicans in the House have been firm on slashing spending before raising the ceiling.

In comparison, four years ago under former President Donald Trump, the same poll found that 54 percent preferred a shutdown when Democrats fought over the debt ceiling, with only 31 percent saying that they preferred the opposite.

The poll also found that most voters think there is a spending problem, with 66 percent believing it is due to “politicians’ unwillingness to reduce government spending,” while 21 percent think “taxpayers are more to blame for the size of the deficit.”

Additionally, when divided by party, a majority of every political category felt the deficit was due to “politicians’ unwillingness to reduce government spending,” including 77 percent of Republicans, 52 percent of Democrats, and 71 percent of independent respondents.

The survey was conducted by Pulse Opinion Research, LLC for Rasmussen Reports from January 18, 19, and 22 with 900 likely voters in the United States. The poll had a three percent margin of error and a 95 percent confidence level.