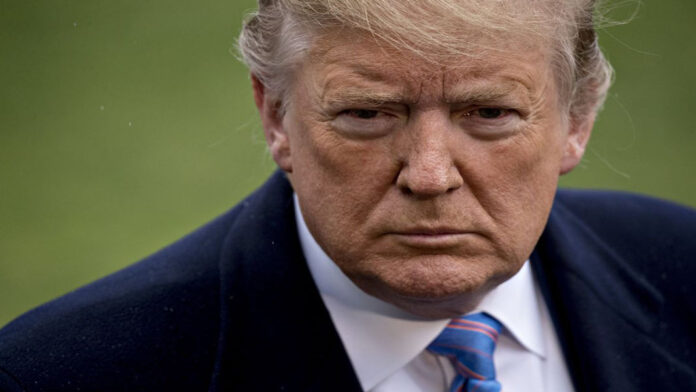 Twitter and Facebook both decided to implement a ban on Donald Trump’s posts. It did not take long before both platforms started to think better of it. Mark Zuckerberg decided that he did not want to spend the next two weeks worrying about what Trump might say or do. He elected to extend his ban on Twitter and Instagram until after the inauguration.

“Following the certification of the election results by Congress, the priority for the whole country must now be to ensure that the remaining 13 days and the days after inauguration pass peacefully and in accordance with established democratic norms.

Over the last several years, we have allowed President Trump to use our platform consistent with our own rules, at times removing content or labeling his posts when they violate our policies. We did this because we believe that the public has a right to the broadest possible access to political speech, even controversial speech. But the current context is now fundamentally different, involving the use of our platform to incite violent insurrection against a democratically elected government.

We believe the risks of allowing the President to continue to use our service during this period are simply too great. Therefore, we are extending the block we have placed on his Facebook and Instagram accounts indefinitely and for at least the next two weeks until the peaceful transition of power is complete,” reads the Facebook post from Zuckerberg about the matter.

While Twitter did allow Trump to send out a video from his account yesterday, their willingness to let him keep posting on their platform remains to be seen. They are clearly dedicating a lot of resources for cleaning up his posts. Trump also has a limited amount of time left at his post, so Jack Dorsey probably feels as if there is very little to gain from allowing him to continue to tweet at this point.

As of this morning, Twitter was still allowing him to tweet but he had better get it in while the getting is good. If he is fully banned from the platform once Biden takes office, we are not going to be surprised at all. It’s one of the most predictable events of the coming months. Facebook’s standards are even harder to grasp.

They allow all sorts of world leaders to say and do whatever they want on their platform. Anything seems to go unless you are an American leader. The supreme leader of Iran is able to post as they please but our own president is being told that he cannot speak to his followers anymore. These are the double standards that make conservatives feel as if they are under attack.

Apparently, it’s too much to ask for these platforms to apply their standards fairly all the way around. In our humble opinion, it would probably be best to err on the side of allowing free speech. Dorsey and Zuckerberg have deep pockets and can withstand just about any lawsuit that would normally come their way.

However, Donald Trump is a very litigious sort with deep pockets of his own. It won’t pay to enter into a protracted legal battle with him. On the other hand, others will point out the fact that these platforms need to cover their own backsides. They can’t risk another event like the one that we witnessed the other day. The actions may be understandable but that does not mean that they are 100 percent correct.

Zuckerberg and Dorsey need to take the correct steps and maintain the same rules all across the board. If Trump is going to be banned for speaking his mind on social media, the world leaders who are saying much worse need to be addressed as well. Otherwise, the mainstream media is only going to continue to fuel the narrative that they are unfair and completely biased. The ball is in their court now.