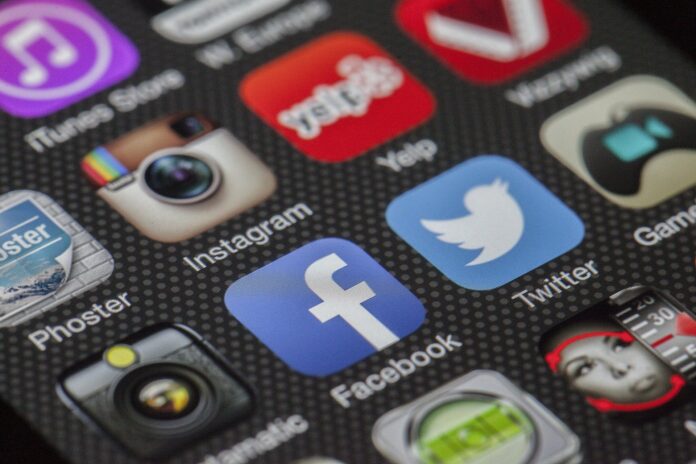 Not since John D. Rockefeller and the Oil Trust of the early 1900s has one person or a collection of business interests have had so much influence on American government.

Big Tech has invaded our lives, our pocketbooks, and our politics.

Facebook and Twitter are renowned among right-leaning activists and lawmakers for “shadow banning” content they deem unacceptable for their platform. In some instances, this is as simple as calling into question the logic behind allowing a 5-year-old from deciding whether or not they want “gender reassignment surgery.”

While conservatives are not allowed to question the left’s cultural insanity on platforms such as Twitter, die-hard leftists are freely allowed to call for violence against conservatives on these very same anti-social media platforms.

It appears that Apple and Amazon are getting into the speech muzzling mix now, too, by joining with Google to ban Parler, the alternative social media platform, from their site.

In a time when free speech is under full attack, Parler aims to be the “world’s premier free speech platform.” It surged to become the most downloaded app on Friday on the Apple app store after Twitter banned President Trump.

If the Big Tech companies are now in the business of regulating free speech, it’s time we regulate Big Tech.

Some may claim that these are private companies taking these actions and therefore they are shielded from claims that they are in breach of First Amendment rights.

The First Amendment is so integral to America, our history, and this nation’s world-beating success that it is worth reading it in full:

Congress shall make no law respecting an establishment of religion, or prohibiting the free exercise thereof; or abridging the freedom of speech, or of the press, or the right of the people peaceably to assemble and to petition the Government for a redress of grievances.

While some may argue that free speech protections under the First Amendment to the US Constitution applies only to the government censoring speech, it is likely the Founders never envisioned our brave new inter-connected dystopian world where a handful of social media platforms serve as the new public town square.

When you have a cartel controlling the online “public squares” where discourse among citizens occurs, as well as the hardware in the form of servers running the online platforms, you have an anti-trust and anti-First Amendment liability rolled into one.

And yet as Big Tech silences conservative voices and muzzles a U.S. president, they claim to have no power to little on the national discourse.

One way of holding Big Tech accountable and opening them to lawsuits is to do what President Trump called for with the repeal of Section 230 which shields Big Tech from liability and crimes that occur through its platforms.

Coupled with the Digital Millennium Copyright Act (DMCA) of 1998, Section 230 provides internet service providers safe harbors to operate as intermediaries of the content without fear of being liable for that content as long as they take reasonable steps to delete or prevent access to that content.

When Apple banned Parler they stated that Parler was not doing enough to prevent “threats of violence and illegal activity,” while Amazon claimed that the site’s “steady increase in this violent content  . . . violates our terms.”

Though Parler is dedicated to free speech, they draw the line at outright calls for physical violence against, which is in line with the U.S. Constitution. This included when Parler took down posts from kook lawyer and con artist Lin Wood’s call for the execution of Vice President Mike Pence for refusing to reject the Electoral College votes for Joe Biden.

Facebook, Apple, Amazon, Twitter, and Google claim that they check each other’s power, but more and more it is looking like a cabal supporting each other to enforce a left-wing orthodoxy and silence conservative voices.

Hit from all sides, Parler is shut down for the week and recovering as it issues lawsuits against the tech companies trying to silence it and as it searches for another company with the servers to host the online platform.

President Trump is in a similar situation having been booted from Twitter and is now scrambling to find a new way to communicate directly with his audience.

While Rockefeller picked presidents, Big Tech is in the business of both picking them and silencing them.

Who will regulate the regulators?