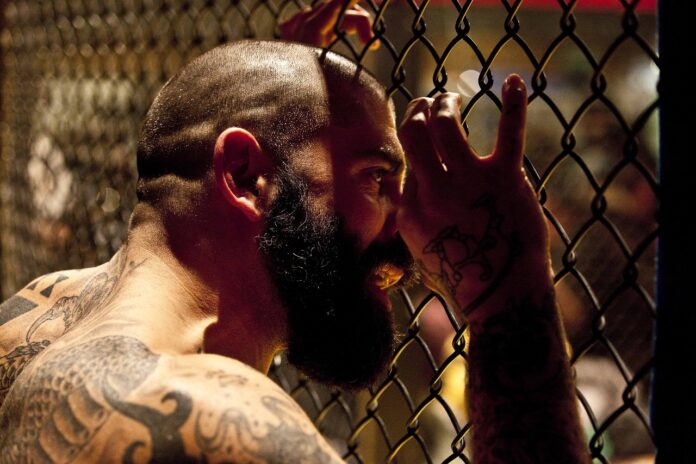 The actors within the Democratic Party are not holding anything back. They believe they have free reign to say anything their mouths can mutter and get away with it. Most of the time, what is said makes absolutely no sense at all. And that is the case with the bartender pretending to be a politician. Alexandria Ocasio-Cortez believes that she has the answer to lowering crime in America even though history does not support her supposition.

The fraudulent AOC came out and stated, “If we want to reduce violent crime, if we want to reduce the number of people in our jails, the answer is to stop building more of them. The answer is to make sure that we actually build more hospitals, we pay organizers, we get people mental health care and overall health care, employment, etc. It’s to support communities, not throw them away.”

Her answer is to let the people out and believe that they will take up a regular paying job and settle down. Violent criminals do not want to settle down and live everyday life. They love terror and what it does to their victims. The AOC would know that if she had ever been on the receiving end of a would-be killer trying to take her life. She would at least wish that person to be put in prison where they cannot hurt anyone else.

And what made the moment even more special was having Chuck Schumer standing by her side, acting like he supported the insane idea. The AOC does not have the foggiest idea of what it takes to keep Americans safe. Wicked people will never settle down and work an honest day because there is no prison being built.

Her sad little idea announces to the crime world that they have nothing to fear when the AOC is nearby. In a perfect world, there are no criminals, but the world is far from perfect, and it is time for the AOC to learn that part of life.

Schumer said absolutely nothing about the idea that came out of the sassy woman’s mouth. Her statements are ill-timed since the city of New York has seen a tremendous increase in crime ever since the police were attacked by defunding the force.

The AOC thinks that every criminal will turn their life around just because the police stop coming after them. She claims that “Right here in the Bronx, our community developed a successful approach to reducing violence. It starts at the hospital after an incident. We bring in psych Drs & folks who turned their *own* lives around to work w/ youth. It’s reduced reoccurrence of violence by more than 50%.”

There will always be exceptions in every program. For her to blindly think that a 100 percent rating will happen just because her face is printed on the wall is futile thinking.  She boldly states that “It’s called Stand Up to Violence (SUV), a cutting edge program run out of @JacobiHosp (a PUBLIC hospital!), and it is hands down one of the most effective treatments we’ve seen to reduce incidents of violence like shootings and stabbings. I’m asking for fed resources to grow it.”

And there stood Chuck Schumer nodding in agreement, acting like she has the answers to the world’s problem of sin and violence. Her recommendations and ideas are some of the dumbest ideas ever to come out of the Democratic Party.

It ranks up there, with Gavin Newsom claiming that wildfires will stop if people stop using their air conditioners. So he goes on to kill the power for millions of Californians and then sits there wondering why the fires are still burning. It never occurred to him that to keep the fires from burning that he needed to maintain the land under the power lines.