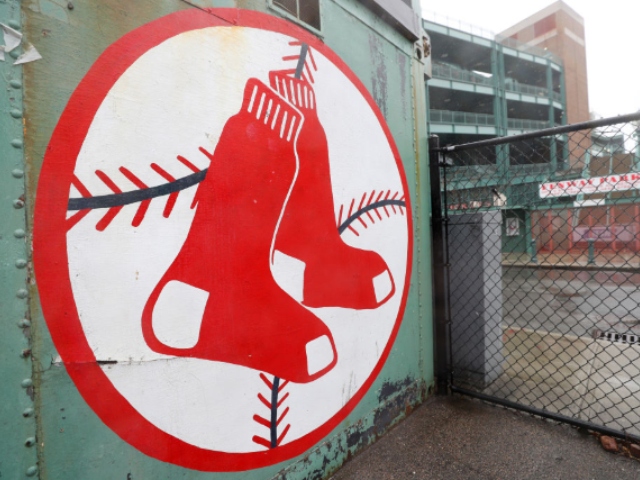 The most recent proof of that came from Boston’s Fenway Park Monday as security removed a fan after displaying a pro-Trump banner.

The banner unveiling occurred during the fourth inning of the Red Sox game against the Miami Marlins.

Like the “Trump Won Save America” banner display at Yankee Stadium in May, the fans booed lustily, and the Trump supporters were removed from the stadium.

Like New York, Boston is deep-blue country and the jeering and boos of fans at the reminder of Trump is to be expected. That’s also what makes it funny.