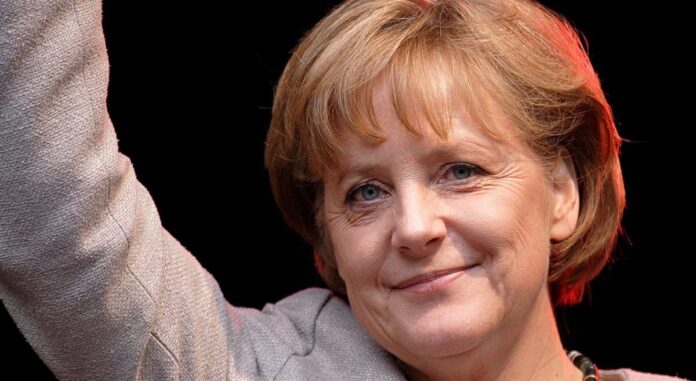 As you well know, we’ve seen a lot about online censorship in recent months and weeks, particularly when it comes to politics and President Donald Trump. It has seemed that with nearly every new Facebook or Twitter post put out by the man, a message or flag has been added to it, supposedly to continue to call into question the reality of Trump’s position and his ideas.

Of course, that all came to a head last week when Twitter effectively banned or suspended Trump for his account, claiming that since Trump incites hate and violence anyway, the only way to cool the situation of the recent capitol incursion and the upcoming inauguration would be to eliminate Trump’s voice.

However, this is all a matter of opinion – and one that is being felt worldwide.

Obviously, as Americans, we have a vested interest in what should be a national discussion on censorship. After all, our government and who is leading it, as well as how it’s being conducted, is supposed to be up to us.

However, we aren’t the only ones taking notice or concern.

In fact, President Trump’s recent censorship has become a world issue and one that has national leaders everywhere calling for more regulation of social media platforms and their power.

Take Mexico’s President Andres Manuel Lopez Obrador, for example. After Twitter banned Trump, he was incensed about the ordeal and did not hesitate to criticize Silicon Valley’s recent decision in a statement heavily.

According to the Washington Examiner, Obrador said, “How can you censor someone? Let’s see, I, as judge of the Holy Inquisition, will punish you because I think what you’re saying is harmful? Where is the law, where is the regulation, what are the norms? This is an issue of government. This is not an issue for private companies.”

Obrador’s spokesman, Jesus Ramirez, added his own statement, saying, “Facebook’s decision to silence the current leader of the United States calls for a debate on freedom of expression, the free exchange of information on the web and democracy and the role of the companies that administer (social) networks.”

Now, to be clear, Trump is not the most well-liked American leader in Mexico. In fact, since before he was even elected, the Mexican government has been at odds with him at times. But this just goes to show that the idea of censorship has nothing to do with whether you agree with someone or not.

As Ramirez so wisely said, it is an issue about our freedoms.

And German Chancellor Angela Merkel agrees. Her spokesman Steffen Seibert told Reuters, “The right to freedom on opinion is of fundamental importance. Given that, the chancellor considers it problematic that the president’s accounts have been permanently suspended.”

Even Norway’s liberal Labour Party leader Jonas Gahr Store has a problem with the censorship, and to put it mildly, he is no fan of Trump.

He told NRK, “I understand that Trump’s statements are problematic, dangerous and encourage hate, but there is a very high threshold to block people out, so I am skeptical of that. This is a line where freedom of expression is also at stake. If Twitter starts with this sort of thing, it means that they have to go around the world and look at other people completely astray, and shut them out.”

And he has a point. If you are going to censor, you have to do it on a worldwide and unilateral scale or else not at all.

French Junior Minister for European Union Affairs Clement Beaune is also at odds with the decision. He told Bloomberg, “This should be decided by citizens, not by a CEO… There needs to be public regulation of big online platforms.” And he wisely referred to social media as “the digital oligarchy” that is “one of the threats” to democracy.

We cannot leave it to American Big Tech to decide how we can or cannot discuss online. Todays mechanisms destroy the compromise searching and consensus building that are crucial in free and democratic societies. We need a stricter regulatory approach. #CapitolHill @POLITICOEurope https://t.co/ouJwTCT5B1

Deputy Prime Minister of Australia Michael McCormack might have said it best when he told SBS News, “I’m not in favour of censorship – I think if people don’t like what they see on Twitter – well, don’t go onto that social media platform.”

If this indicates anything, it’s that Twitter, Facebook, and others might soon have their hands full of regulations issued on much more than a national scale, just as it should be. If they are going to play on a world scale, they need to be equally held accountable, no matter where their headquarters sit.