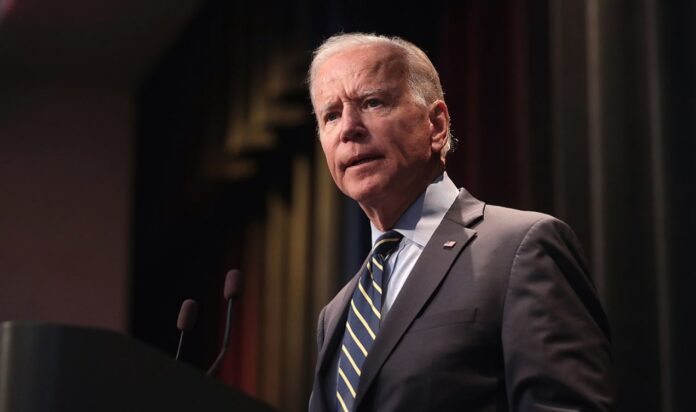 There won’t be nearly as many crowds as in years past because of COVID. If people are allowed to gather at all, social distancing and mask-wearing will be strictly enforced. The event will be televised and live-streamed so that people can tune in online.

For those who would normally travel to Washington DC in order to celebrate the inauguration and tour the city, they won’t be visiting. Many tourist attractions throughout the area have closed because of threats – and that includes the Washington monument. The National Park Service has closed all public areas and will reopen when they determine that the threats are no longer present.

There’s a political charge in the air. The National Guard will be in attendance because of the recent break-in at the Capitol Building. The area will be more heavily policed than it has been in years. They’re preparing for anything and everything because of recent events.

The inauguration is planned for August 20. Mayor Muriel Bowser has identified that her team is “extremely concerned” about the security of the event. And with good reason. There’s no telling what Antifa, Black Lives Matter, and any of the other extremist groups have planned.

The National Park Service seems to be taking everything in stride. They granted a rally for Women for America First a permit for a 5,000-person rally on January 6 and then allowed it to grow to 30,000. Clearly, they’re not concerned about the pandemic or any kind of threat on the Capitol.

Biden seems to be in hiding again, too. There are still a lot of things that we don’t know about. He has plans for the presidency, but he’s not sharing them. Where he stands on things like Medicare for All, military budgets, and more are up in the air.

He’ll be in the Oval Office in less than two weeks and he’s still not answering questions. Why not? What does he have to be so scared of?

There are all of these things happening and, yet, Biden remains quiet. Sure, he came out to talk about the Capitol Building event. However, he didn’t bother to voice an opinion as to what he wants regarding Trump. He’ll let Congress do their job. He has faith that they’ll sort it out without his intervention.

The inauguration isn’t a celebration. It’s a large-scale mourning. We’re mourning the loss of Donald Trump, of a GOP majority in Congress, and of democracy. Within the next four years, we risk losing so much – including our constitutional rights.

Biden isn’t being welcomed into the White House in the same fashion that other presidents have. The inauguration is different this year – and he’s entering when there’s so much political friction that there’s no telling what could happen. The right-wing and the left-wing activists have spoken. Neither are happy with Biden.

Now, we wait. It’s as if we need to set a countdown into motion to see how many more issues we have until Biden gets into office. First, there was the storming of the Capitol Building. Then, Parler closed. What next? There’s bound to be something, so let’s see what the fallout is from Biden being inaugurated as the president that no one really wanted.