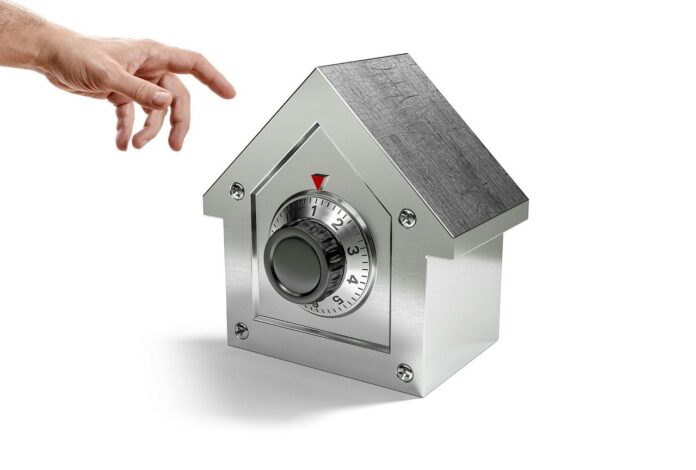 What is now being termed as “China’s Global Lockdown Fraud” is making its way around the world. Michael Senger and Stacy Rudin are attorneys joining up with General Robert Spaulding to compel the FBI to open an investigation into the notion that China dupped the world into believing that locking down enormous segments of society would somehow prevent the spread of the coronavirus.

These three patriots maintain that the idea of locking people in their homes for long periods of time has no scientific basis behind it. China pushed the idea on nations to get them to destroy themselves from the inside out ultimately.

No one would have ever suggested such a tactic five years ago just to control a cold bug. The Chinese communist party has tried for years to find a way to weaken the United States. And they found a group of Democrats that react to the idea of lockdowns instead of thinking through the ramifications and science behind it.

The answer to controlling the spread of a virus was a noble idea. But the reality of it was far-fetched. The Chinese made the world think that the virus would somehow miraculously avoid homes where healthy people lived. And that wearing a mask somehow made a person immune to the infection.

The fraud that China is being accused of committing is being viewed as the new method of warfare. The new method uses rumors and fake facts to alarm just a few gullible people like the Democrats, and the next thing that happens is a wave of panic. When this happens, the entire nation is off-balance and will begin to consume itself from the inside out. And that is precisely what is happening on the federal level.

When the pandemic first got its start within China’s interior, there was not a lot to worry about. But rumors were being spread by the communist media, and the next thing that happens is a bunch of Democrats pushing to close down borders and lock everyone uptight. And the Chinese, who have long since stopped counting their sick, sit back and laugh.

Well, into the event, the World Health Organization noted that “the symptoms reported among the patients are common to several respiratory diseases, and pneumonia is common in the winter season.” And yet, the fuss and hype of the virus continued to be fueled until an outbreak of chaos erupted.

These findings and more are just many of the truthful events that are not being reported on by the media. The American media is acting more and more like the Chinese censored airways. No one there can speak their minds without being publicly humiliated are simply made to disappear.

The lockdown effort pushed by the Chinese is another way that they are attacking the United States. The Democrats’ reactions and their bought off doctors was to mass test an entire nation so they could build on the pandemic idea to take freedoms away from people.

The effort to destroy America has been successful in the simplistically minded Democratic-controlled areas. They bought into the fake science behind COVID-19 to the point that over 50 percent of the restaurants in many areas are now permanently closed.

But what the hypocritical left and communist Chinese fail to realize is just how strong the American public has grown. Some areas were hit pretty hard because of the pandemic and the fraudulent lockdowns. But those areas will see a major economical comeback.

President Trump set things in motion in order to just keep the country moving forward. He removed the caps put in place by previous administrations, and the country thrived because of it. And now that the pandemic is coming to an end, those changes are going to see to it that the country grows again to a level of greatness never seen before in human history.